In Literacy this term we have been learning about play scripts. We compared the features of play scripts and narratives and discussed how the two genres are similar and how they are different. We then wrote the script for our summer show ‘Curwen Primary and the TOFED Chief!’ The best part was performing it. It was great to be able to act as some of the teachers or the Inspector General. 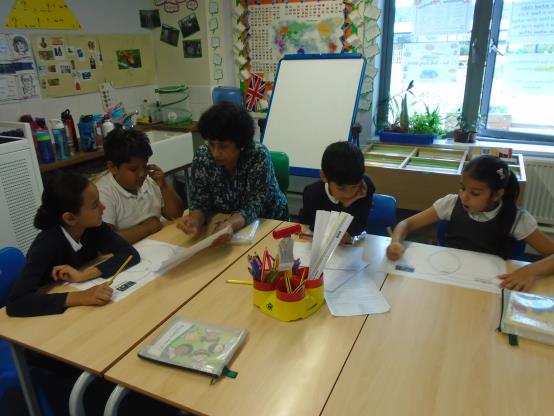 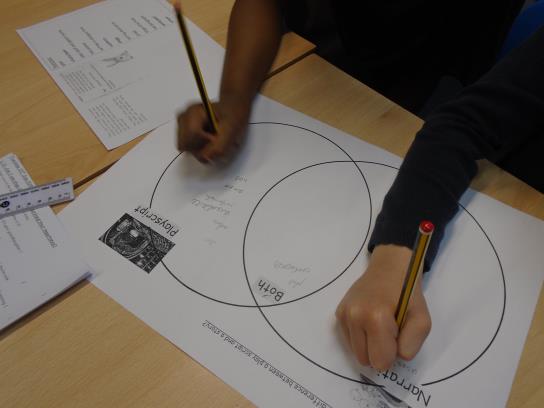 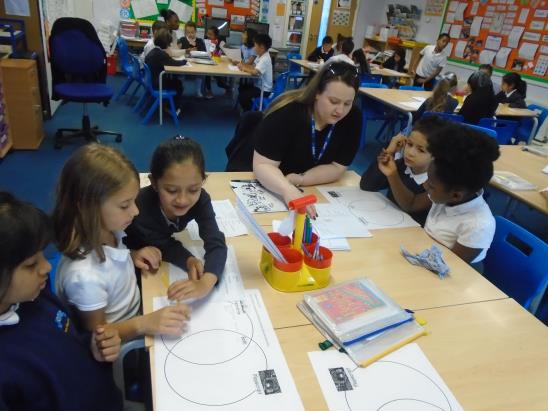 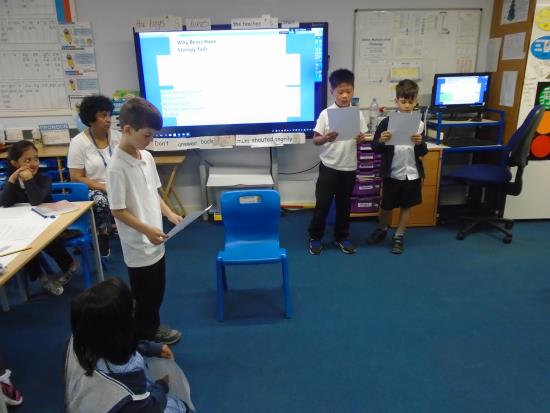 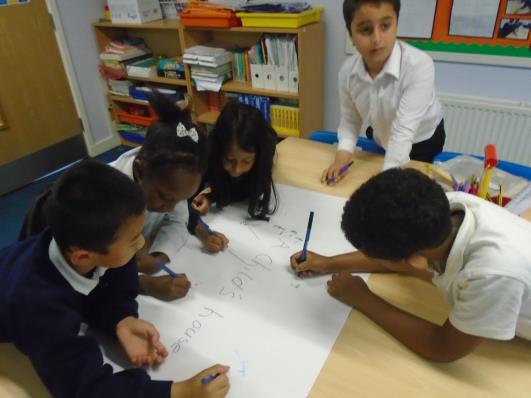 In History this term we have been learning about the changes in Britain from the Stone Age to the Iron Age. We took part in a workshop where we had great fun learning about the pre-historic times and how life in Britain changed with time. We took part in many different activities including mammoth hunting, tribal wars, and burial ceremonies. We also built Stonehenge with wooden blocks and had the opportunity to explore various artefacts such as flint tools, animal skins, weapons and more. 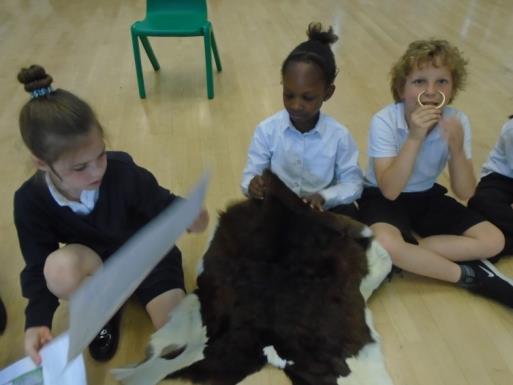 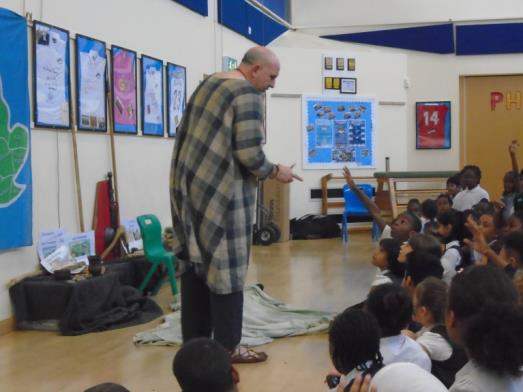 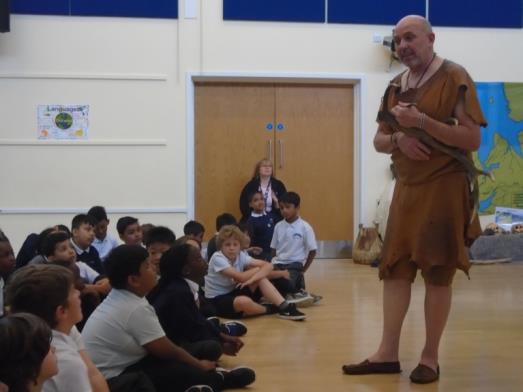 For maths in Summer 2, we continued to learn about fractions. We worked on finding fractions of a shape and an amount, as well as completing problem solving activities involving fractions. 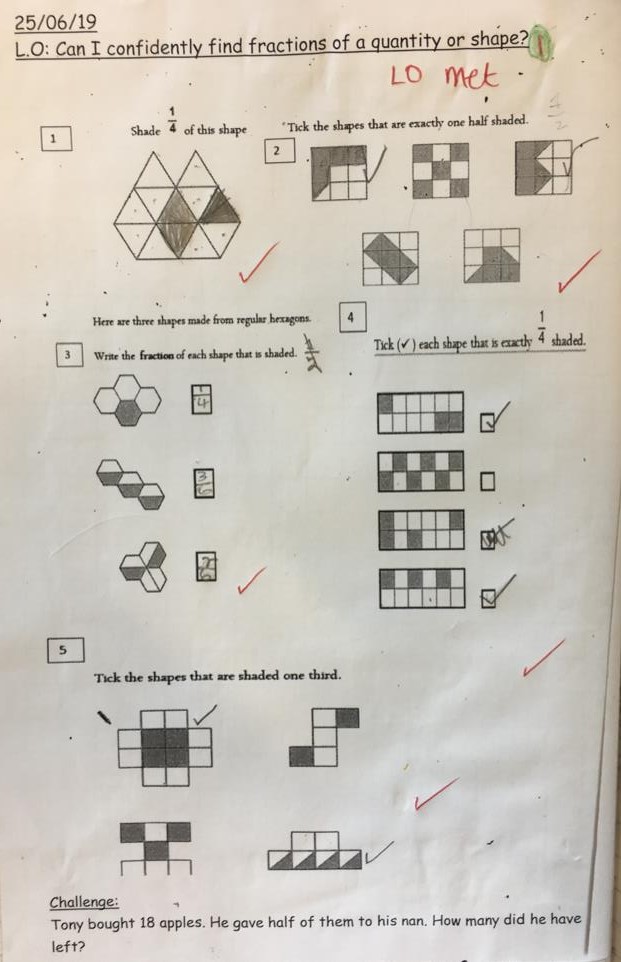 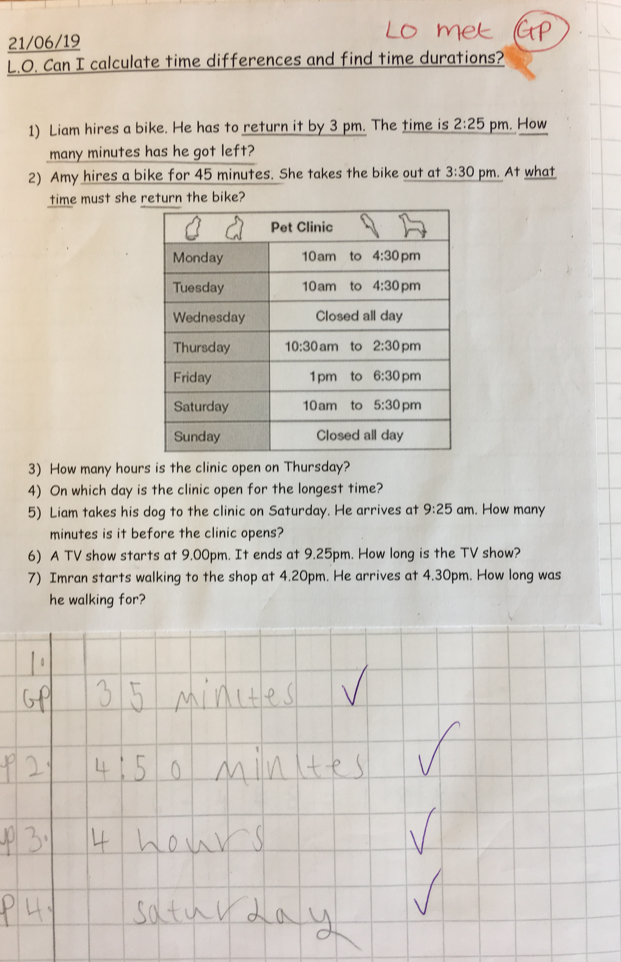 During science this term we have had lots of fun learning about light and shadows! We have carried out a range of experiments to test transparent, translucent and opaque materials. We have also learnt how light can be reflected by testing out reflective materials. We spent a whole day carrying out an experiment to test how shadows are formed and how they change throughout the day as the earth moves. We found that our shadows get shorter as the day goes on. 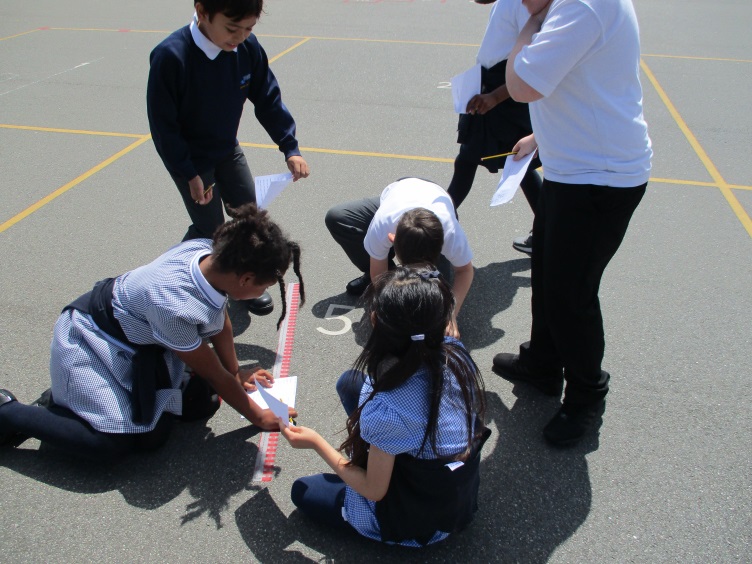 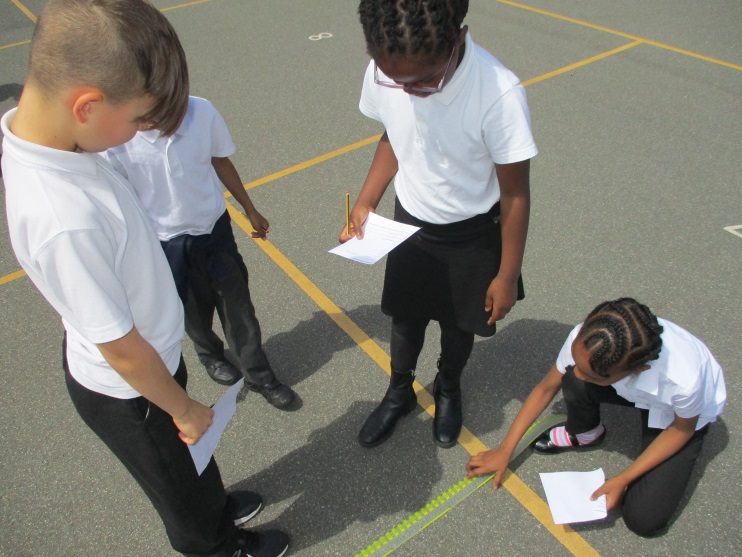 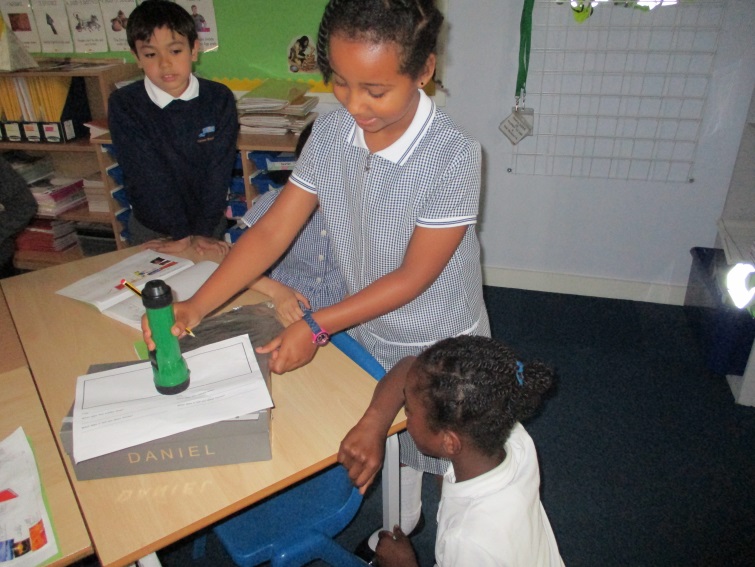 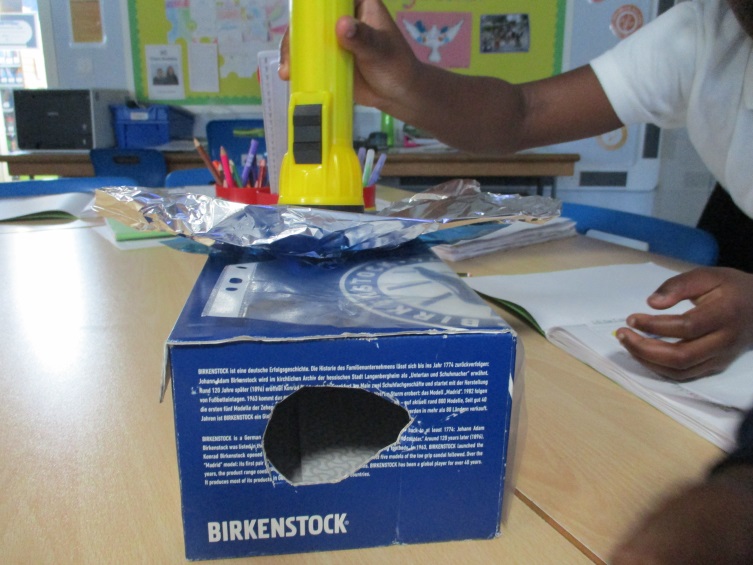