During Literacy this half term, Year 4 have been practising their writing skills by creating their own original, first person narrative about being forced to fight in a Roman Colosseum!

To complete the writing we have carefully planned, drafted and edited our own work. We have focused on the following skills: using inverted commas to show what someone says, using fronted adverbials to describe the manner, time or place that something happens and using apostrophes for contraction and possession. Throughout our writing we have been expanding upon the use of powerful verbs and adjectives to improve the effect our writing has on the reader. 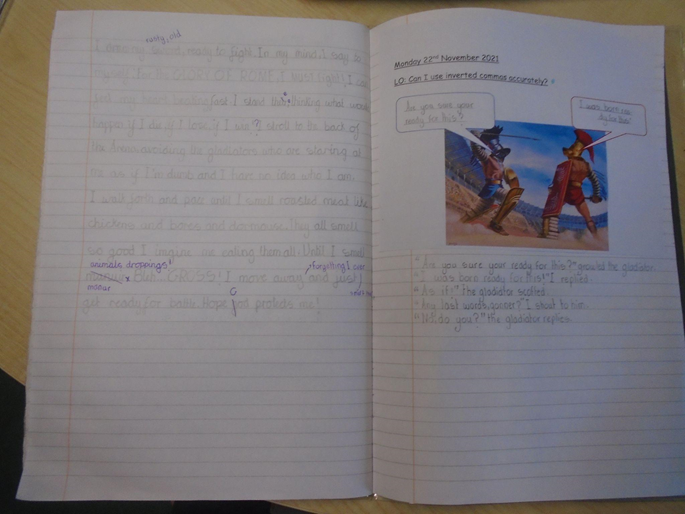 This half term in maths, we have been learning about how to multiply and divide numbers by 10, 100 and 1000 using different strategies. We have also been learning about which fractions add up to a whole and finding equivalent fractions. We have been using concrete resources to help us to visualise the amounts and fractions and this has helped our understanding when answering more complex problems. 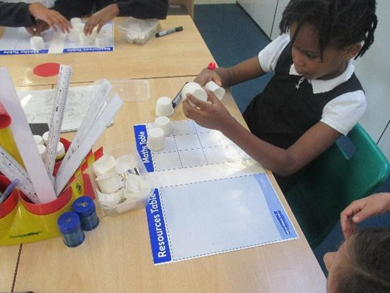 In topic this half term, we continued our learning about the Romans. We investigated how the roles of people in society are different today; compared to how people lived during the Roman era. We also discovered inventions that were brought over to Britain during the Roman invasion, some of which are still used in modern-day life! These include the creation of the calendar, coins and the drainage system. We used our empathy skills to consider whether the Roman invasion was a positive or negative thing for people in Britain and had a debate to argue for and against, which was great fun! 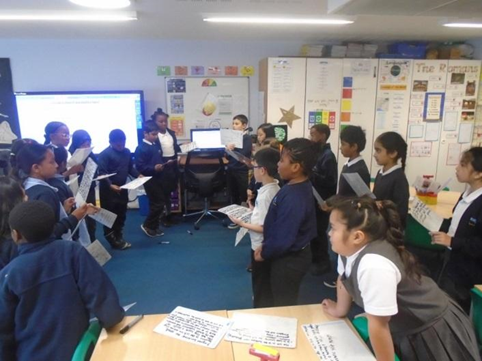 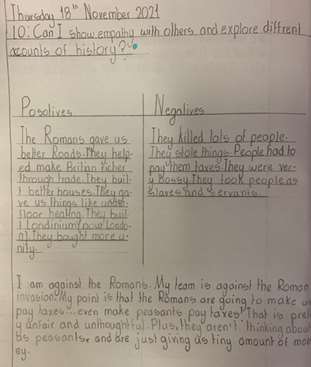