The Romans, Stubbers and EE.

We have been really excited to start our topic on ‘The Romans’ where we are learning about how The Romans became, which countries they invaded, how they dressed, what they wore and some of the differences between Roman Society and modern society. We have used a timeline to order important events of the Roman Empire. We have been expressing our opinions about Roman life. We have been using our debating skills to explain when we would have rather have lived and why.

Did you know that ‘The Romans’ did not like to sew and as a result they created a lot of their dresses from draping it over them and tying with string.

Roman way of life had a great impact on our society and culture. Even today, evidence of the Romans being here, can be seen in the ruins of Roman buildings, forts, roads, and baths can be found all over Britain. 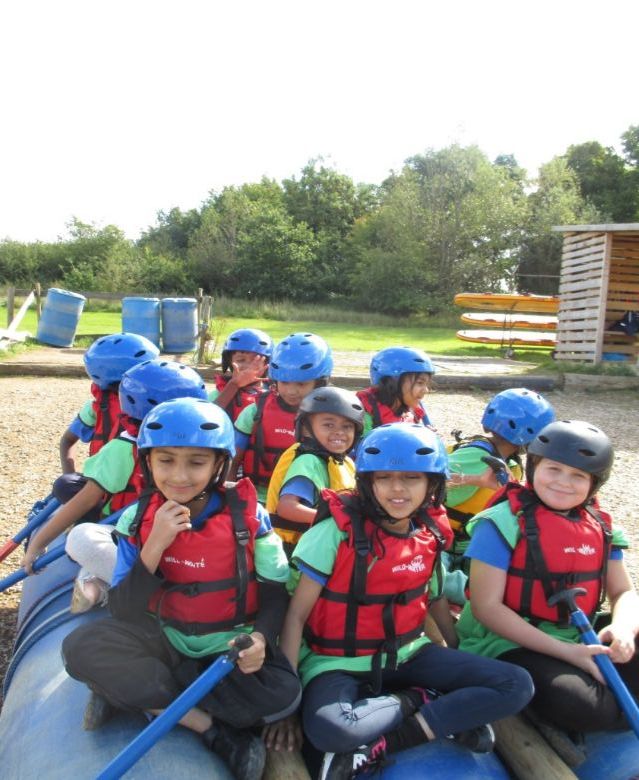 At the beginning of term, all Year 4 children visited  Stubbers Activity Centre in Upminister.

During our visit to Stubbers, 4S took part in a variety of activities which put into practice their teamwork and communication skills. The highlight of the day came when the children were required to build their own raft using only wooden poles and rope. Having been shown how to assemble and tie the raft then they were then required to secure the raft in place so it was 'seaworthy'. What resulted was all the children showing how well they can communicate with each other and there was a sense of achievement that filled them all with pride by the end.

All children in 4B had the most enjoyable time, filled with learning about themselves, their strengths and the need to work in a team to achieve great things. Archery, raft building, team building challenge and canoeing tested children’s problem solving and creative approach to new tasks. However, what benefited the children most was the opportunity to show understanding and support for their peers in a spirit of friendship and true sportsmanship.

4M really bonded as a class during our trip to Stubbers. We worked as a team to solve problems​ and learn new skills. The most popular activity was raft building, we only got a little bit wet… 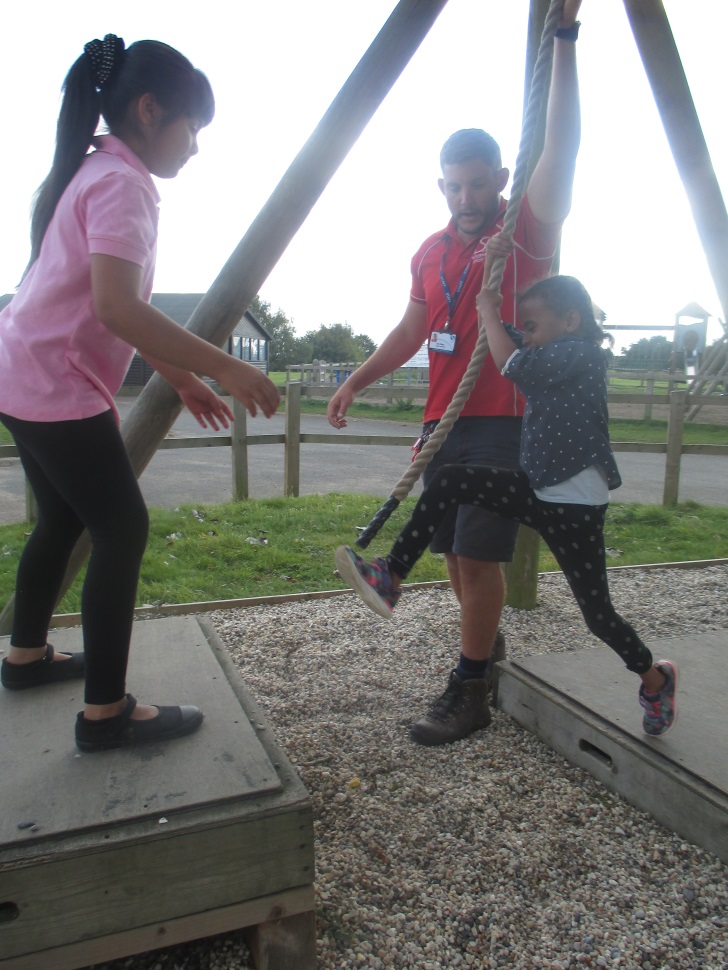 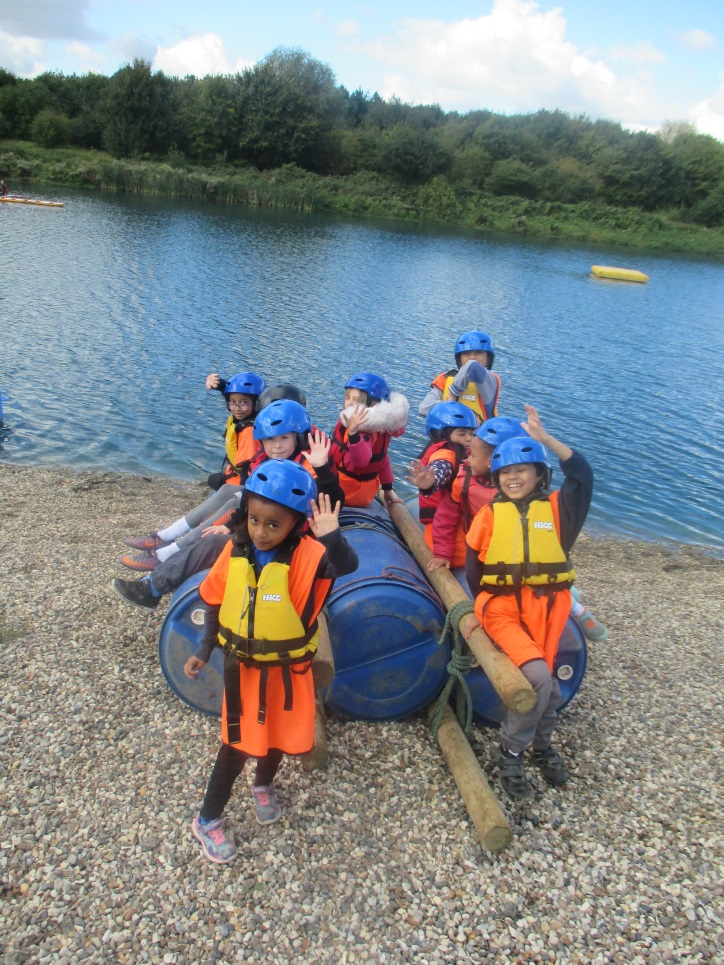 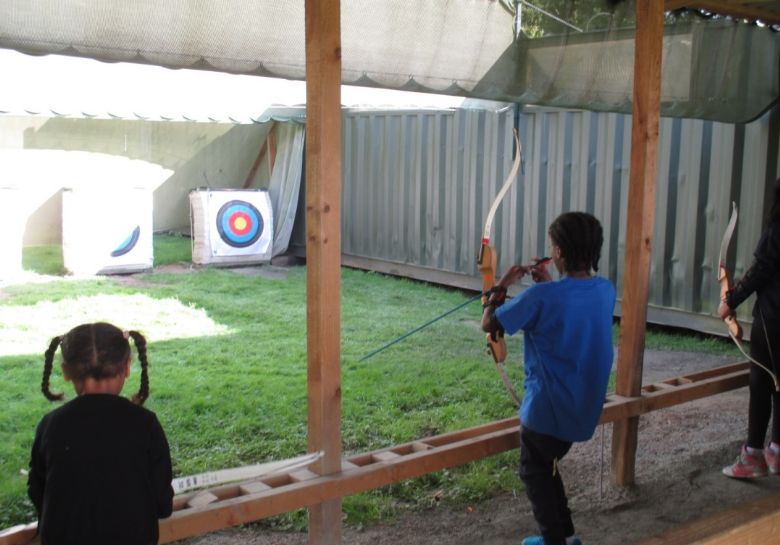 4G had a great time completing all of the activities! We had a go at archery, team building activities, raft making and canoeing (some of us got quite wet, especially Miss Gherardi who fell into the pond!)

We enjoyed seeing the ducks and they enjoyed trying to eat our lunch.