Spring term in Year 4 has been extremely busy, but as a result of this all the children have put in an effort to work as a team and showed off their learning in a variety of fantastic ways!

This hard work was also clear to see with children showing off their learning of the countries they studied during international week, Brazil and Argentina. There was dancing, design, Power point presentations and a brilliant dinosaur hunt! 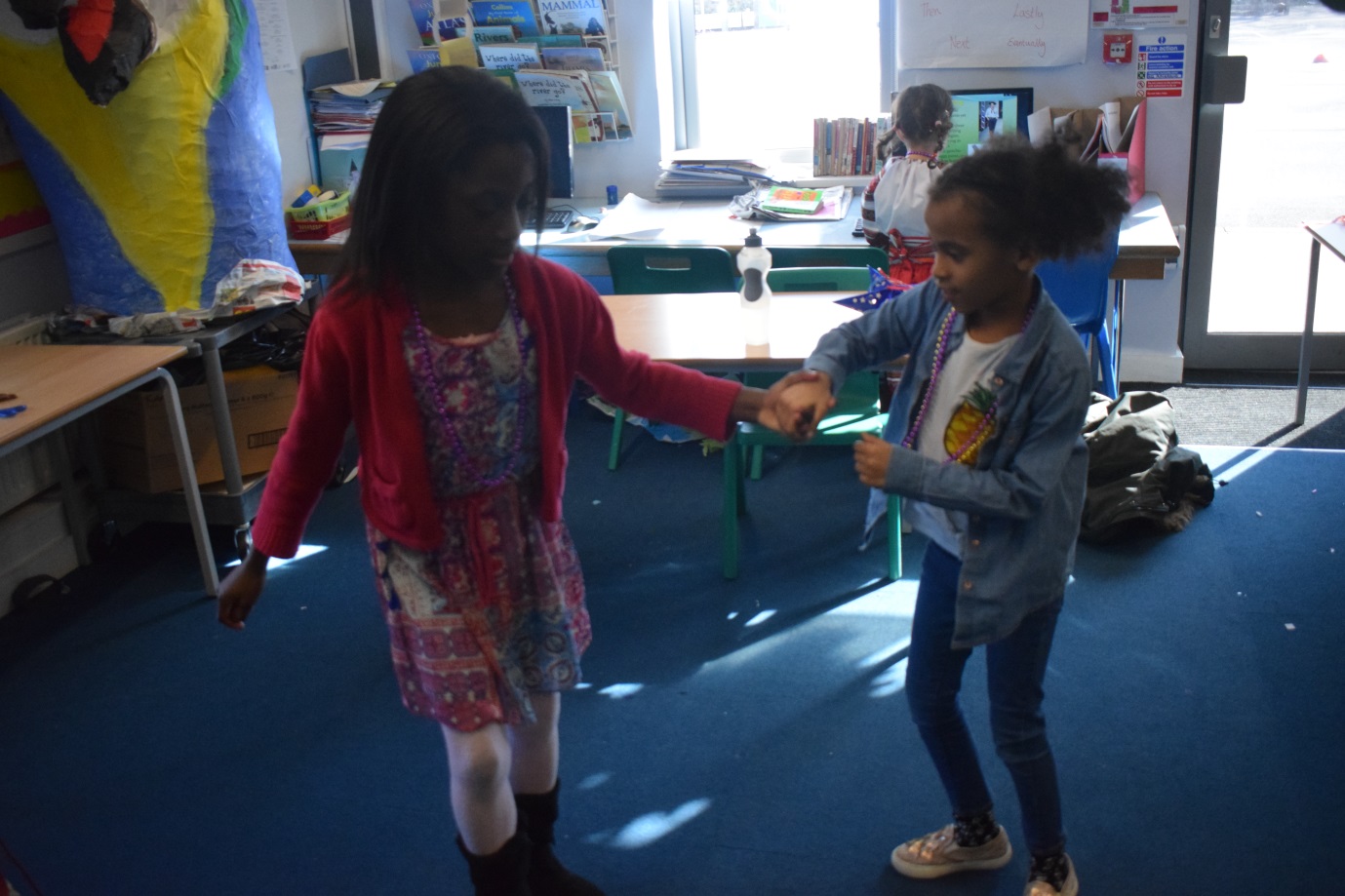 This year we have focused on the word resilience and the children have really understood its meaning, trying to also implement it into their own work day-to-day. This was encapsulated during a maths competition morning when all the children in Year 4 were given maths challenges to complete under timed conditions in order to gain points. The determination and positive attitude all the children demonstrated is a testament to their hard work and passion to do their best in everything they do! 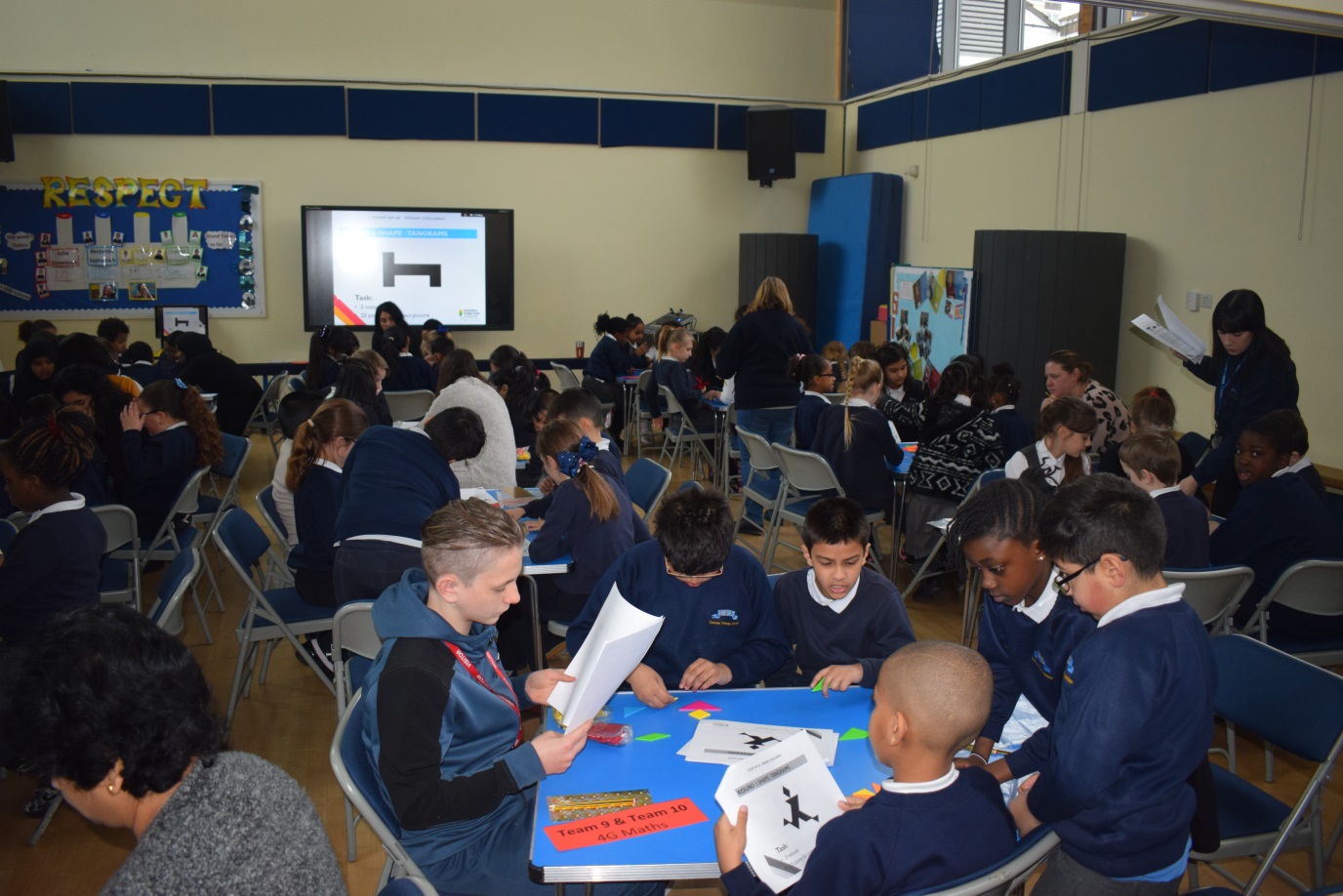 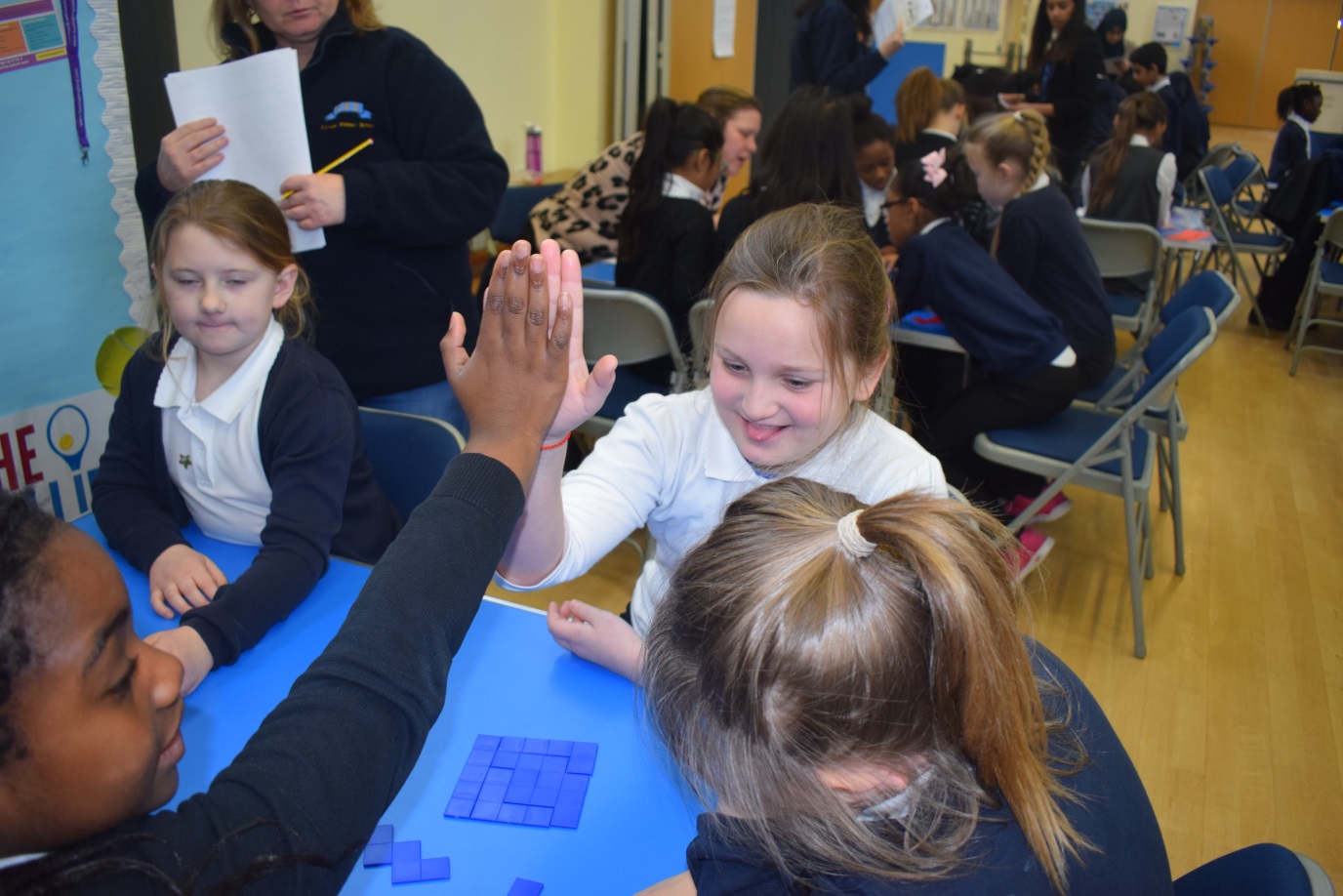 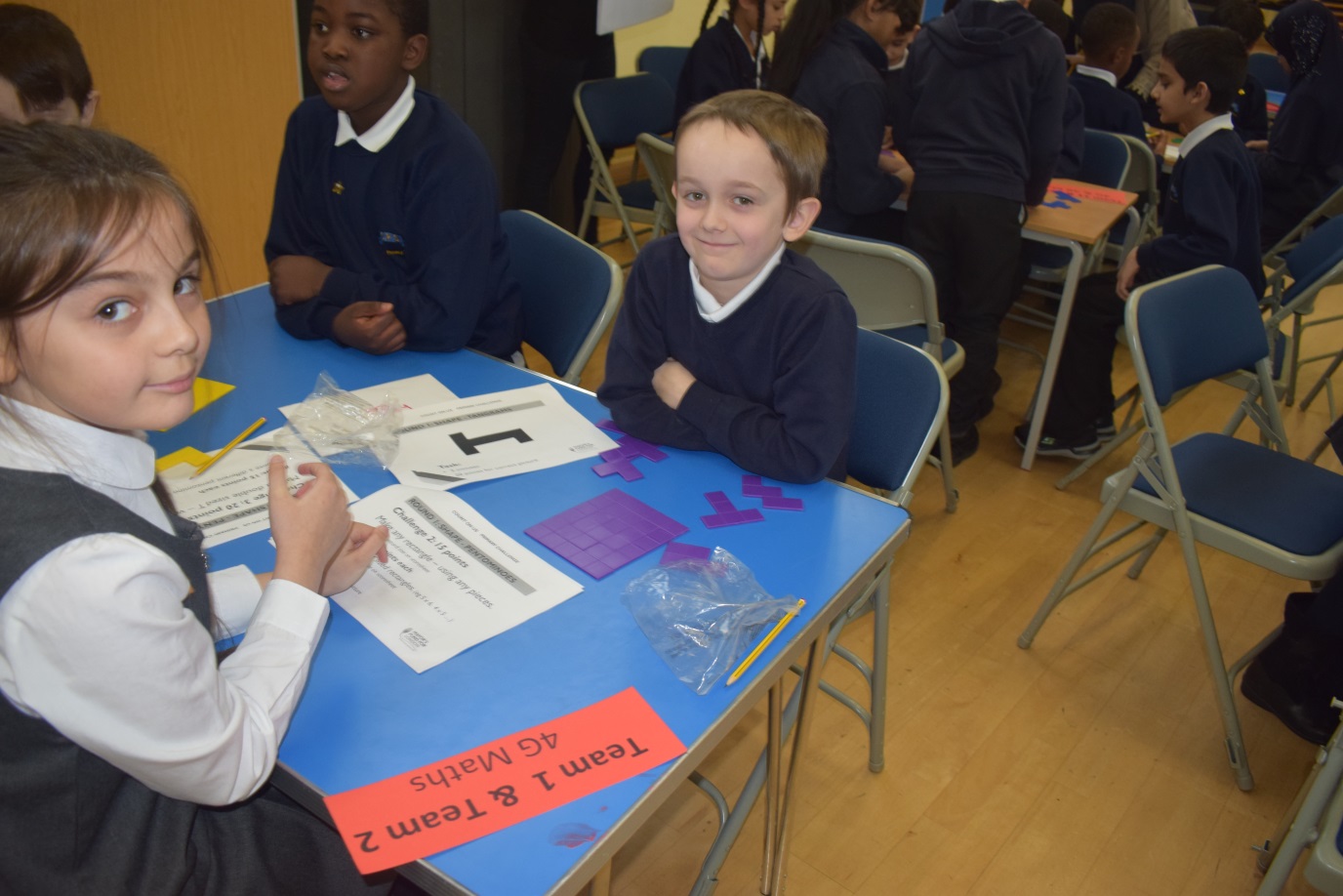 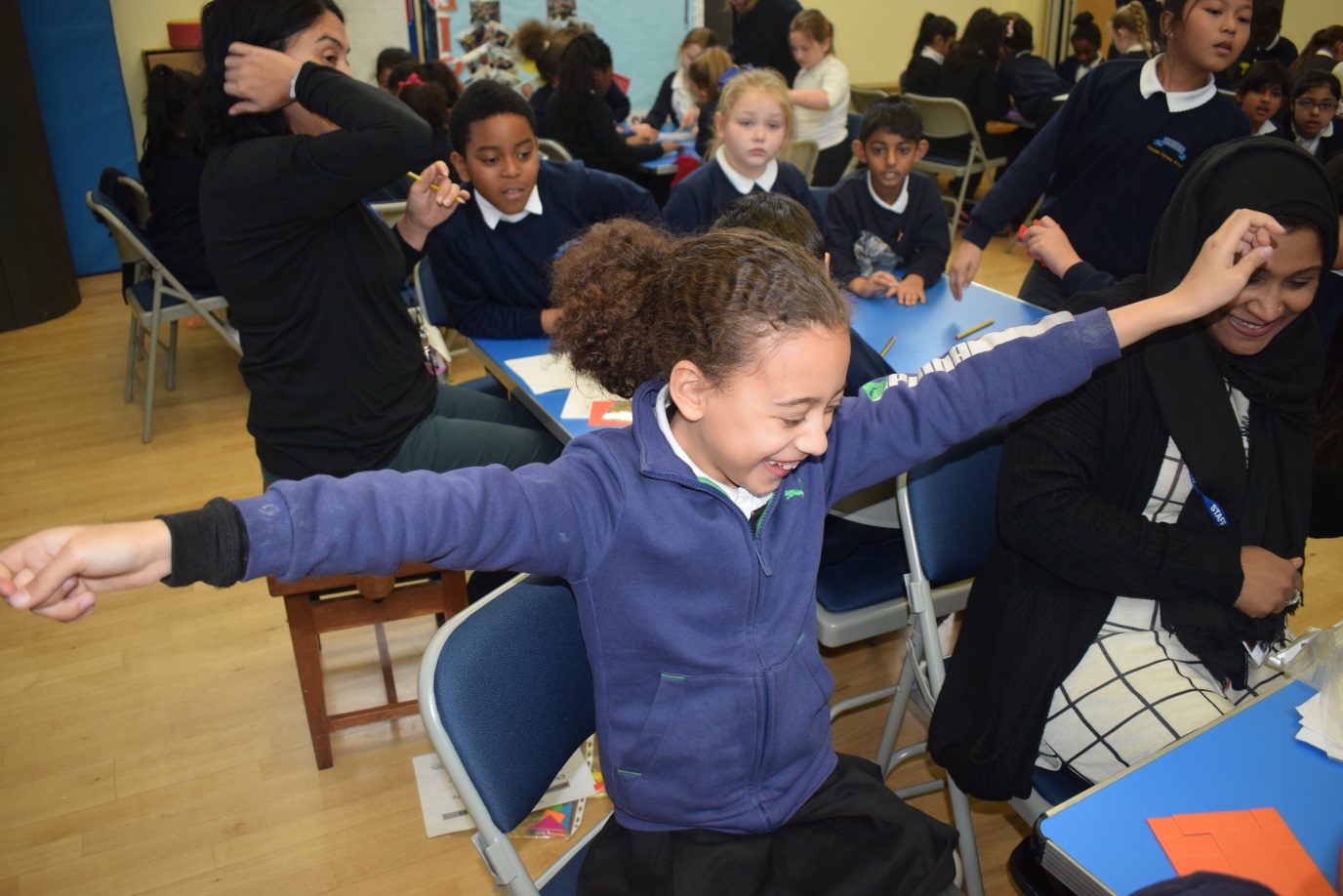 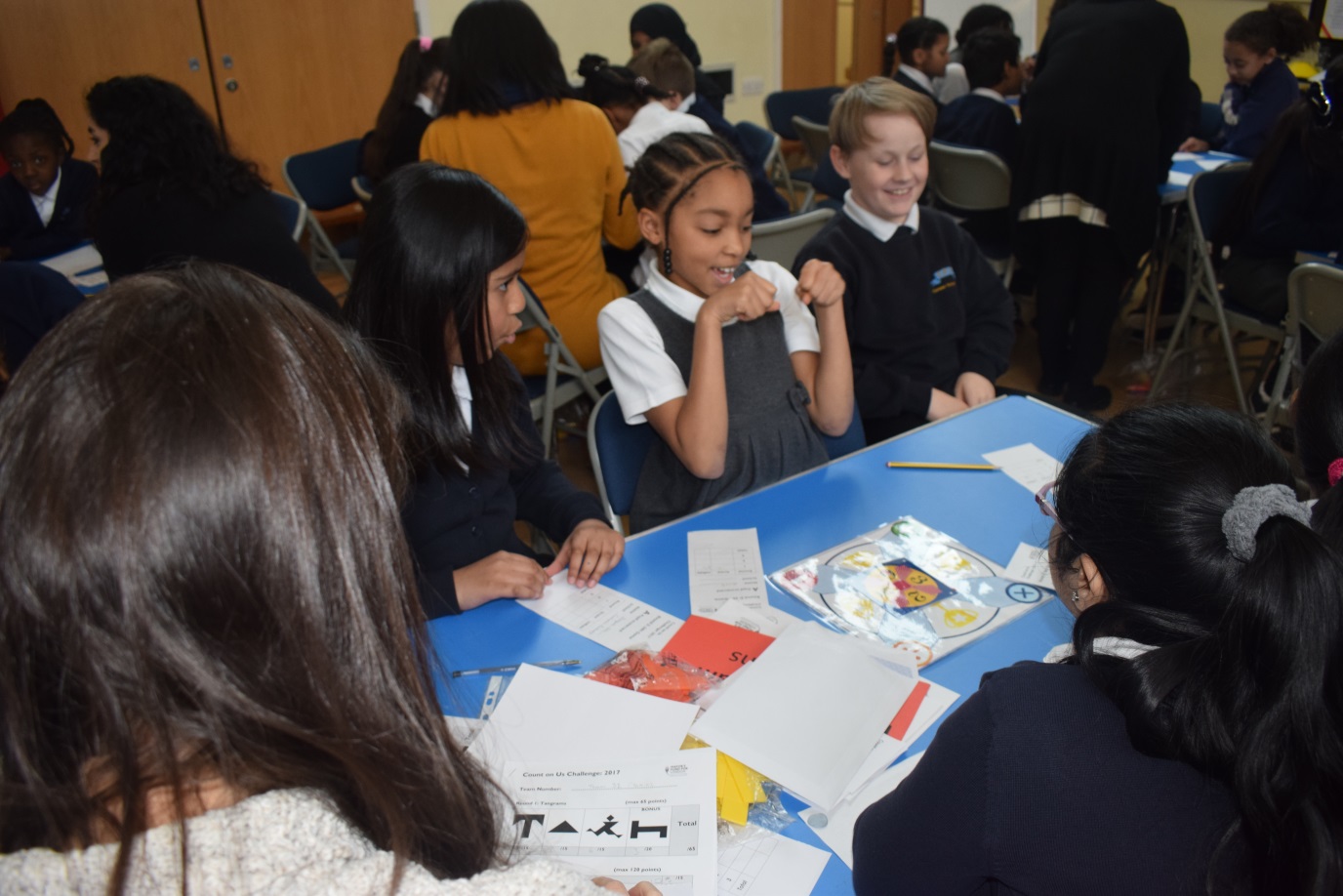 In R.E. children have been studying Christianity, focusing particularly on why elements of the religion are important to Christians and the story of Jesus. This knowledge was demonstrated particularly well in an Easter assembly through their own poems, drama, narration, art and dance.

Just this week the children had the opportunity to explore Westminster Abbey and also practice their skills learned in Art this year by sketching famous landmarks such as Big Ben and the Houses of Parliament. 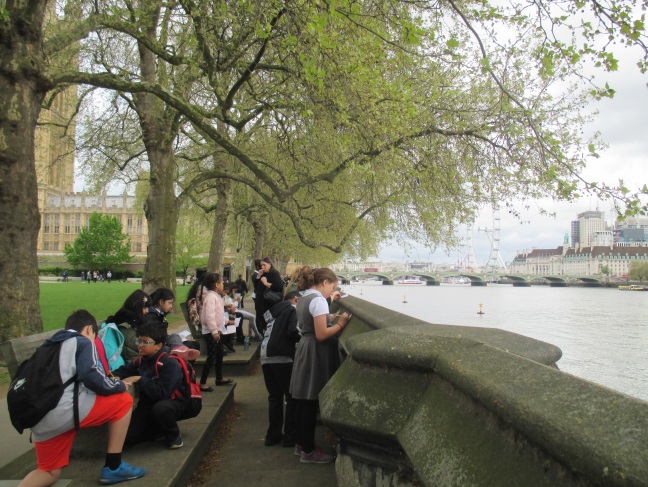 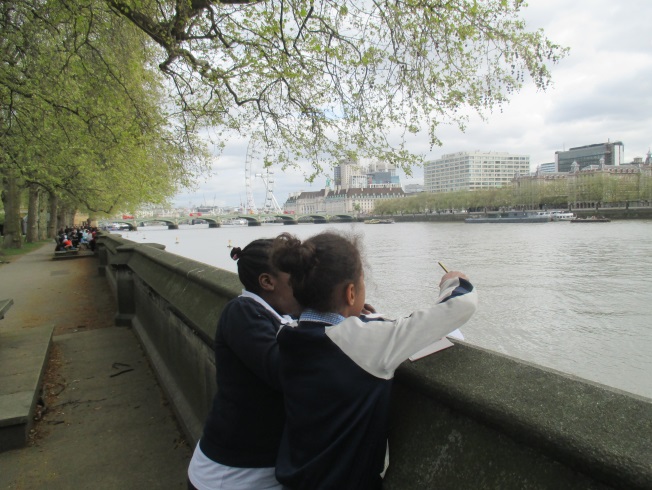 It’s been an absolute pleasure to teach and watch the children in Year 4 develop this year, and moving into our final term I hope they can continue to show the resilience, hard work and determination which has been such an important part of their success so far this year.