The Amazon, Literacy and Ancient Benin

This summer term the children have been learning about the Amazon and in Literacy we wrote a descriptive piece about what it would be like to be lost in the rainforest. To help them prepare for their writing, the whole of year 4 had an amazing trip to Paradise Wildlife Park! The children and staff saw lots of different animals, including parrots, gibbons and leopards.  There was also a rainforest room at the park and the children got to experience the climate of the rainforest.

To aid the children’s understanding of Ancient Benin in their topic lessons, Year 4 made the journey to south east London and visited Horniman Museum and gardens. As part of their learning the children attended a talk by one of the museum’s in-house historians who explained how the ancient city of Benin was formed, who ruled it and how we know who they were. The children were lucky enough to see and handle artefacts from the time and had the opportunity to question an expert in the topic. This had a real impact on their learning on returning to class and they were able to fully access the subject with complete confidence.

The children had the opportunity to show off their map skills during Geography Day. They created their own route to West Ham Park, noting hazards on that route as they went. They then collated this information into graphs and wrote a letter suggesting changes that could be made. 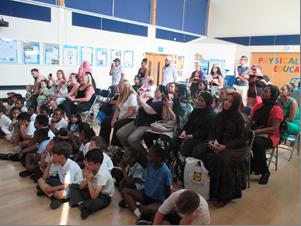 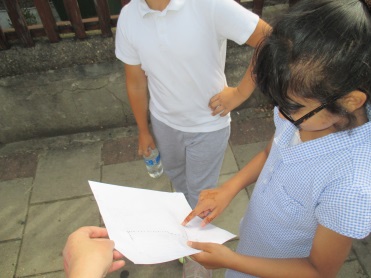 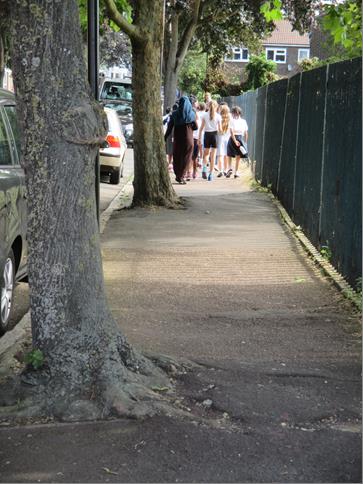 The children have been a credit to the school this year and here’s hoping this will continue with future trips and activities as they move into Year 5. Well done!