Year 4 has been learning all about democracy in our country and exploring the Roman Empire. We saw the evolution of democracy from punishment in Anglo-Saxon times to the signing of the Magna Carta to Simon De Montfort creating the first parliament. We took part in an Anglo-Saxon trial and we performed a re-enactment of De Montfort’s fight to establish a Parliament. We also saw how bravely and powerfully people from across the world fought for their rights and equality such as Malala, Mandela and Gandhi. As part of our learning about Romans, we have been working on timelines to pinpoint major events of the empire. We learnt about the beginnings and how the Romans conquered many countries. 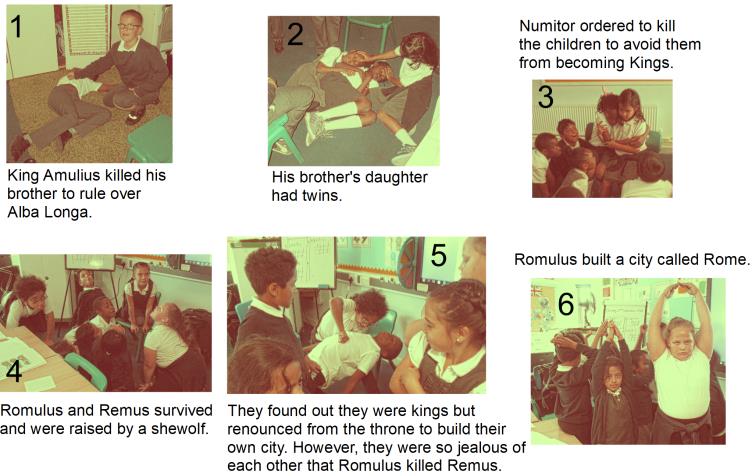 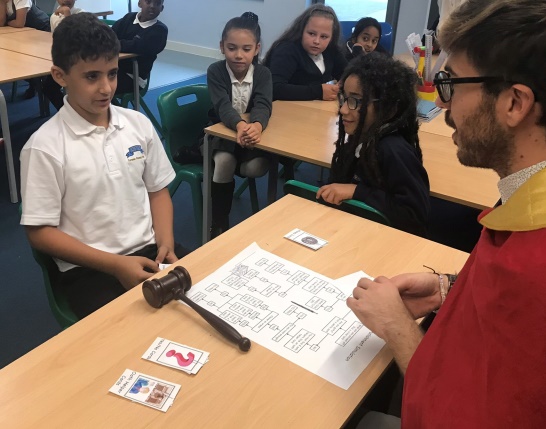 This half term in literacy we have been exploring non-fiction books and non-chronological report features. We learnt about how these texts are organised, paying attention to understanding headings, sub-headings, captions and facts. We learnt powerful vocabulary related to our topic and even acted them out to be able to use them confidently in our writing! 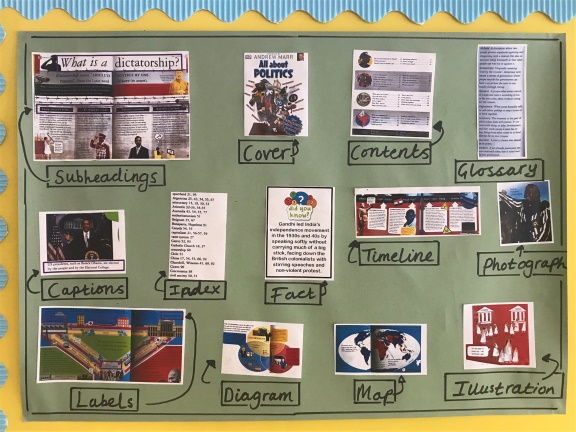 In Autumn 1, Year 4 has been learning different mathematical concepts. We focussed on the use of the Grid method to tackle our multiplications. We started working in groups and helping each other to understand the process by using concrete resources. Once we felt a little bit confident, we moved into pictorial representation. By the time we used abstracts, we were real experts! 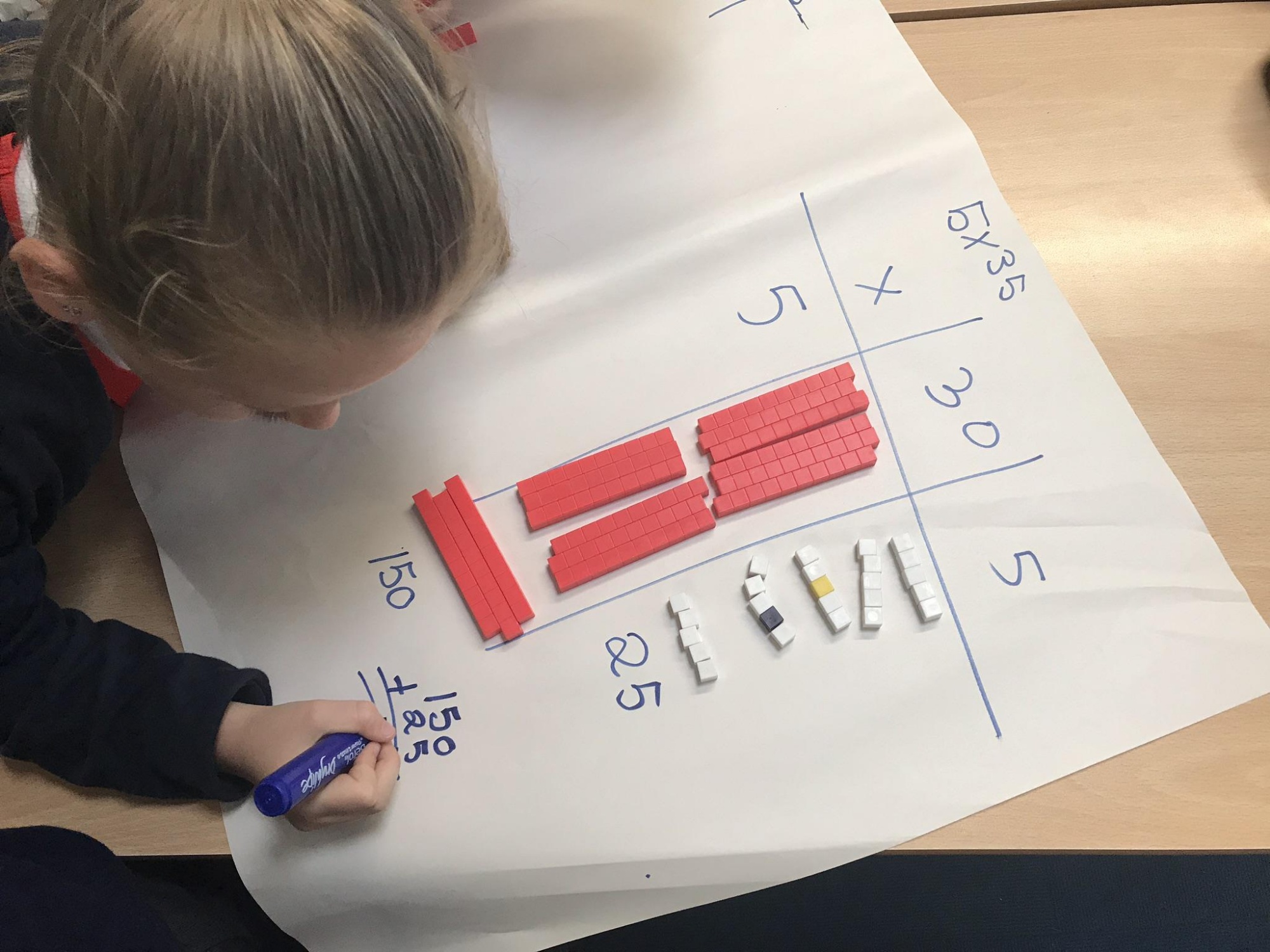