The Romans, Stubbers and EE.

We have been really excited to start our topic on ‘The Romans’ where we are learning about how The Romans became, which countries they invaded, how they dressed, what they wore and some of the differences between Roman Society and modern society. We have used a timeline to order important events of the Roman Empire. We have been expressing our opinions about Roman life. We have been using our debating skills to explain when we would have rather have lived and why.

Each week we find out 2 facts about ‘The Romans’.

Did you know that The Romans lay down to eat when they had dinner parties?

Did you know that ‘The Romans’ did not like to sew and as a result they created a lot of their dresses from draping it over them and tying with string.

Did you know that some young roman girls were forced into relationships with men at 12 and could sometimes be married by the time they reached 15! Shocking eh?!

As part of our Enabling Enterprise trip, some children were lucky enough to visit the head offices of Crossrail located in Canary Wharf. The children found out all about this exciting train which will run underneath our city and were set the challenge to create a new landmark in London. The children designed, created and had to pitch their ideas to 4 Crossrail executives. The team ‘Cross Tower’ pitched the best idea and won some Crossrail stationary.

Last Friday, all Year 4 children went to Stubbers activity Centre in Upminister. What a day it was! The children had the opportunity to build rafts, go canoeing, go sailing, complete team building and survive a high rise rope course! An awesome day out for all the staff and children involved! 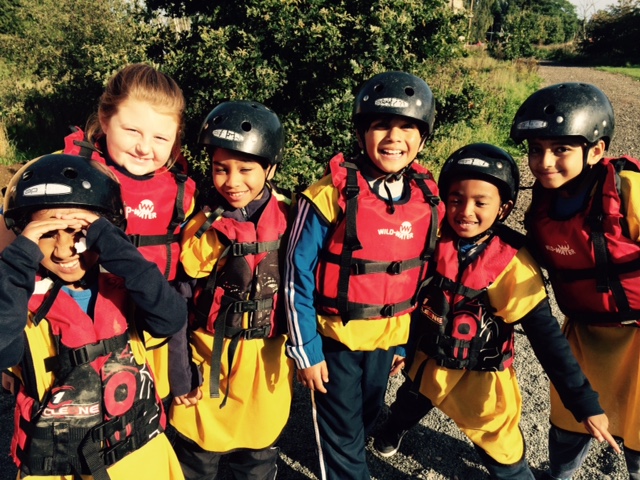 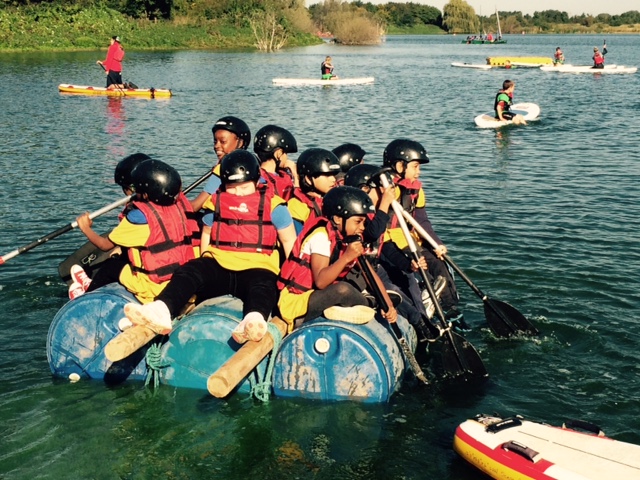