During Spring 1, children have been reading poems and learning about literary devices to later write a poem about the life of a child living in a Workhouse during Victorian times. They have also been reading Oliver Twist and Great Expectations by Charles Dickens, analysing and comparing life during Queen Victoria’s reign and our current society. Children focused especially on living conditions. In maths, children have developed their knowledge about division, starting from short division and moving onto word problems. Year 5 has also been learning all about fractions: understanding of fractions, fractions of amount or equivalent fractions.

In afternoon lessons, children have been learning about our actions and decisions; what our responsibilities are and the impact that they have in ourselves and others. This took us into Mental Health Week, where we developed an awareness of all the aspects that have an impact on our mental health: physical, social, emotional health. We also started our science topic about life cycles, where we learnt about insects, amphibians, mammals and birds. 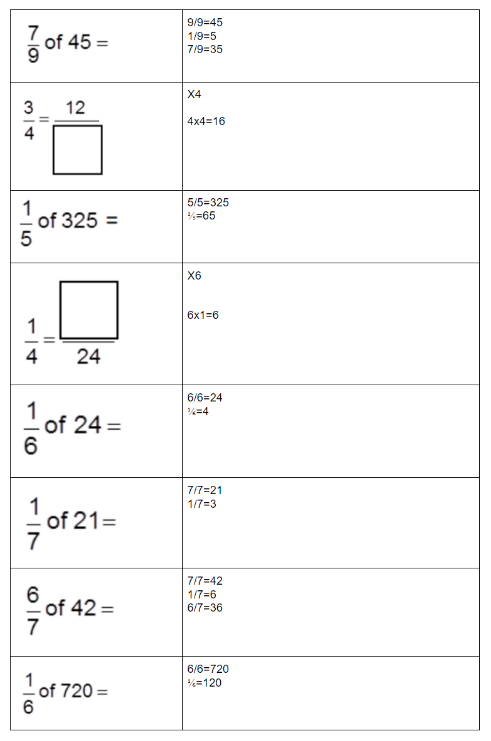 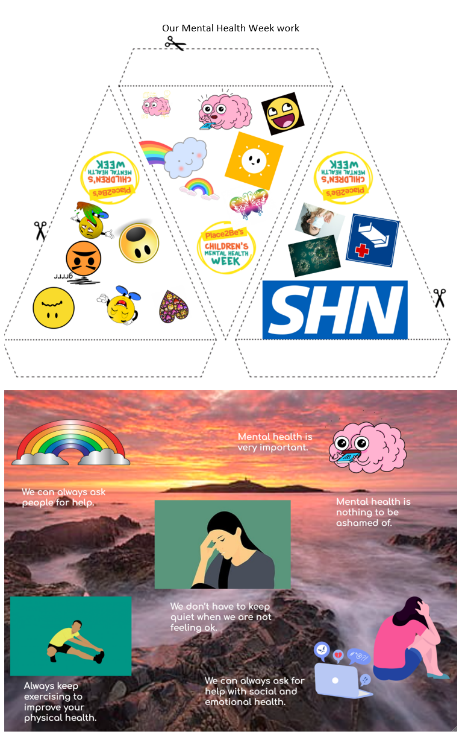 In Spring 2, children have been reading biographies based on the lives of great historical and literary figures of the Victorian Era: Queen Victoria and Charles Dickens, among others. They learnt about the features of biographies and new grammatical concepts like the use of active and passive voice. At the end of the term, children wrote their own biography based on Charles Dickens. In maths, children continued developing their understanding of fractions, they learnt about decimals (including money) and percentages. We revised our knowledge about the four operations as well.

In the afternoons, children virtually visited a Mosque in RE and in science we continued exploring the life cycles. We resumed our music lessons, moving from the ukuleles to the guitar, and started again our Spanish lessons. 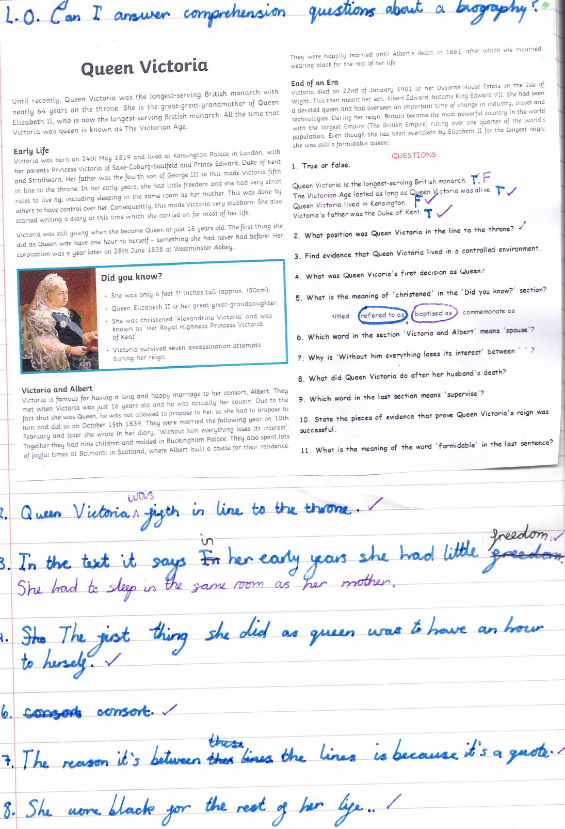 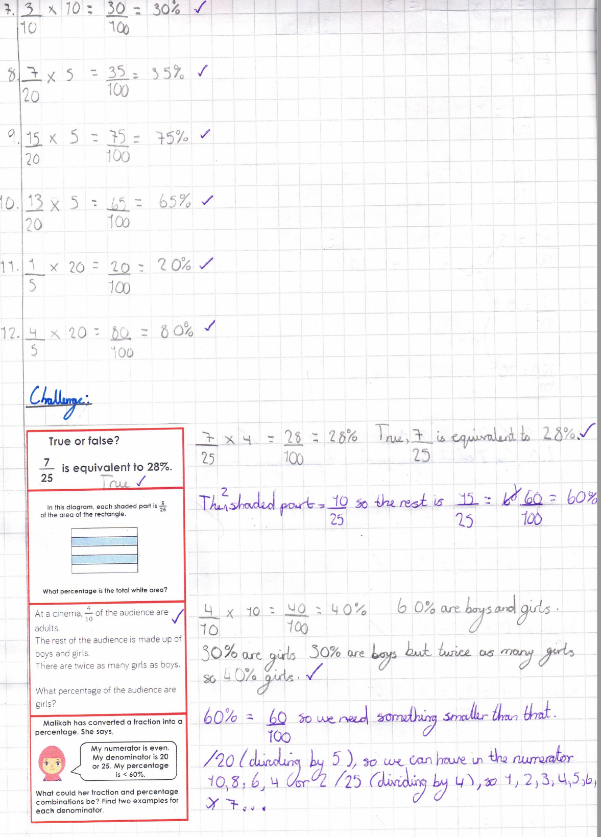