Congratulations to Charles Dickens who were the overall winners of Sports Day scoring 4637 points.

Spread over two weeks and three events and with nearly 900 competitors, this year’s Sports Day was the biggest yet.  Year 6 and Year 5 started proceedings competing against Kensington Primary School and our Spanish guests in a Quadkids event at West Ham Park.  Each competitor had to sprint 75 M, Run 600 M, jumps and throw with points being awarded. 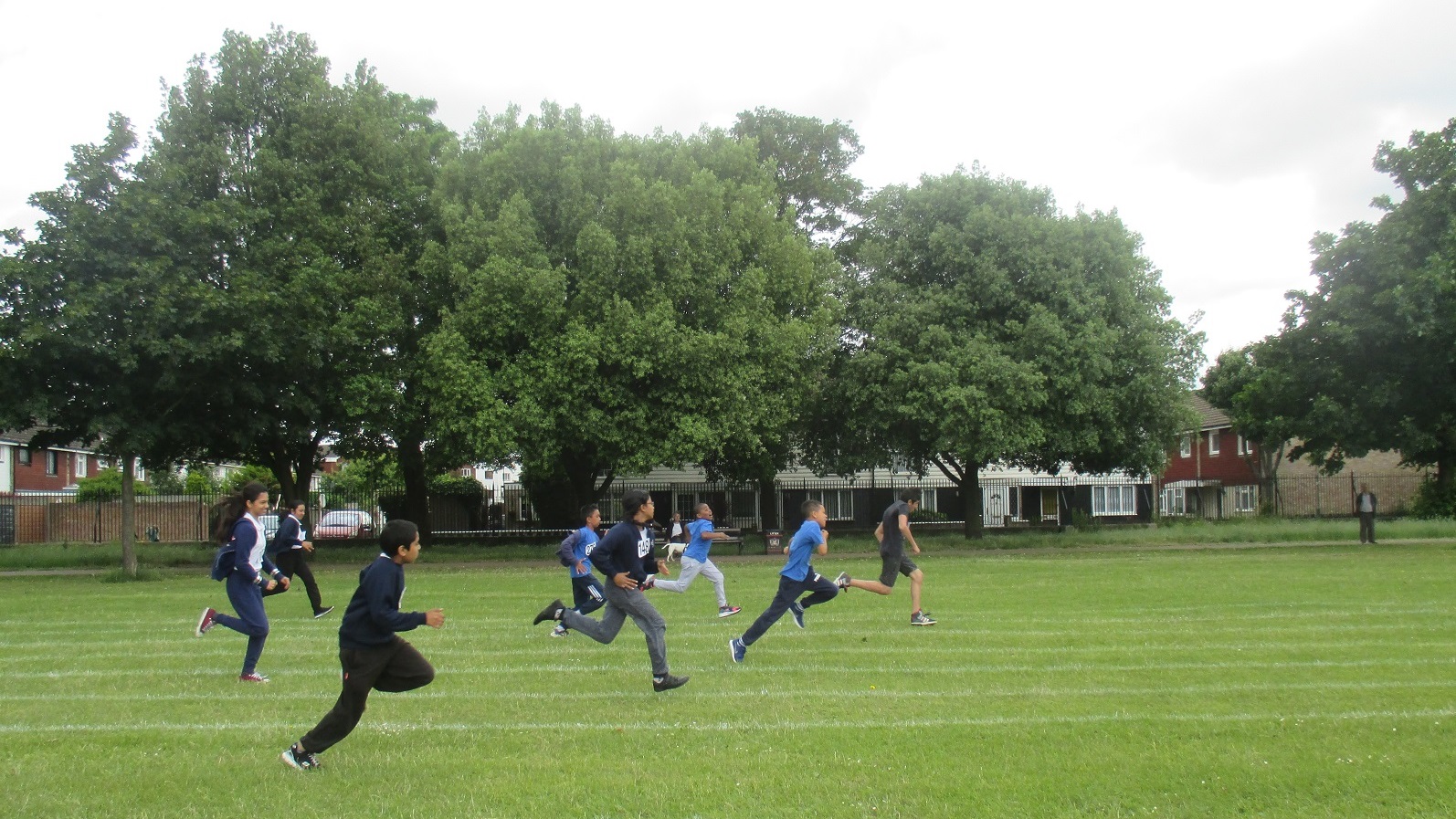 Individual Gold, Silver and Bronze medals were awarded to:

Reception and Nursery were up next taking part in traditional egg and spoon races, sack races and running races during Family Week. Year 6 Leaders also ran a number of multi skills activities awarding stickers to those demonstrating the school values. 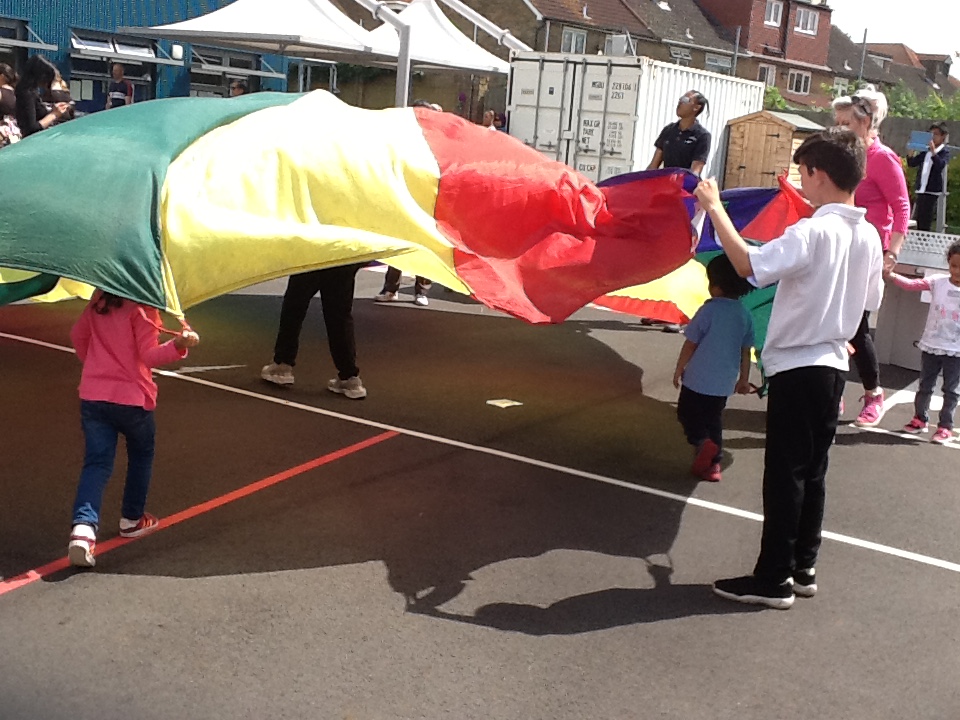 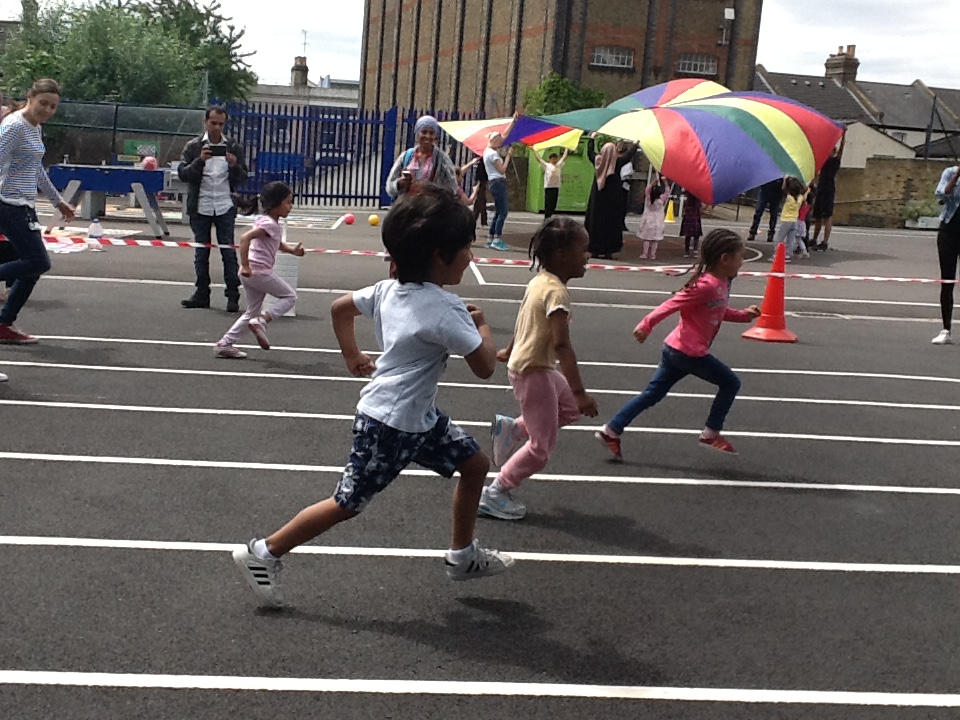 And finally it was the turn of Year 4, 3, 2 and 1 to have their day in the sun as all 480 pupils and staff spent the day at West Ham Park taking part in track and field events.  On the track pupils competed in their House teams with sprints, egg and spoon and sack races. They finished with team relay races and some year groups had staff and parent races.  In the field Year 2 and Year 4 got to try out American Football thanks to a NFL Team that came down whilst Year 1 and Year 3 were treated to Dance, Tennis, Football and Rugby. 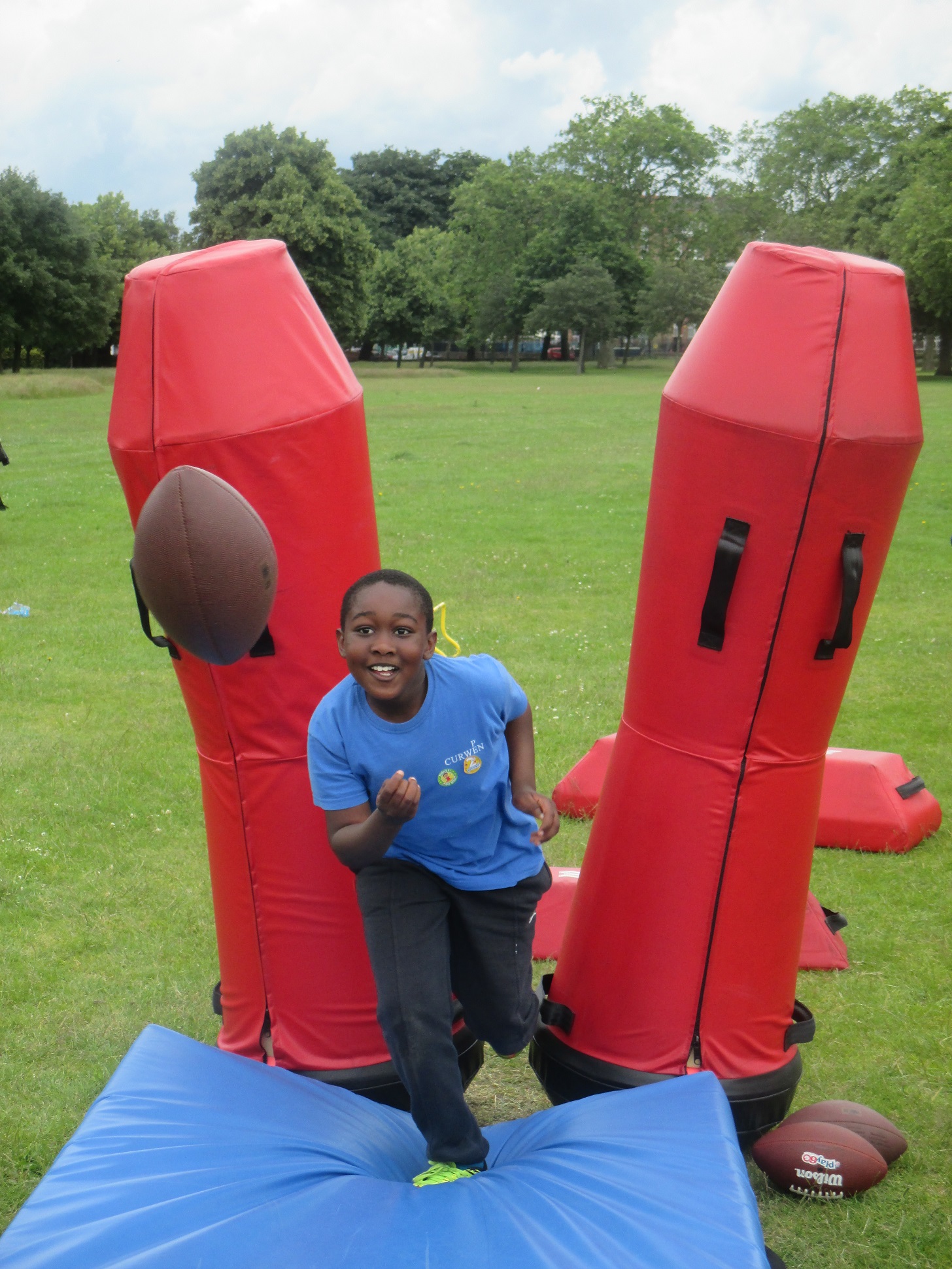 Each competitor was awarded a School Games medal for demonstrating one of the School Games Values of Respect, Teamwork, Honesty, Self-Belief, Determination and Passion.  The Results are below.

The P.E Department would like to say a Big Thank You to everyone that helped and supported either on the day, before or after the event. If you would like to view more Photo's please select this link. 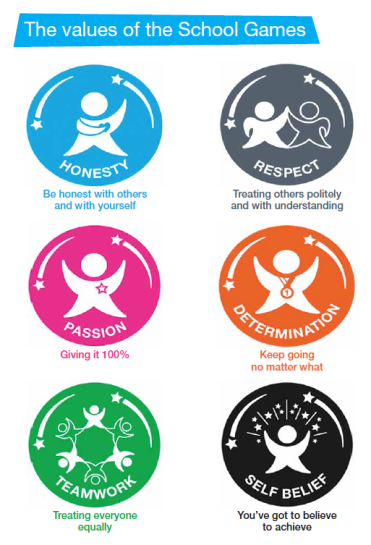