On Monday 14th November, 12 pupils from Curwen attended the Cumberland SSP Table Tennis Team Competition at Rokeby School.  The 12 children were divided in to three teams of four. Curwen pupils put on a MAGNIFICENT performance, winning all of their matches by huge score lines. All three teams finished top of their respective qualifying groups. As result of this Curwen’s Team A and Team B met face to face in the Semi Final. Team C played against Ellen Wilkinson a match they won convincingly to reach the final where they played Curwen’s Team A. Intense and closely battled final Team C came out as the winners with a 3 -1 win over Team B. Curwen are immensely proud to all of the pupils that took part, not only did we win but we were also runners up and joint 3rd place. 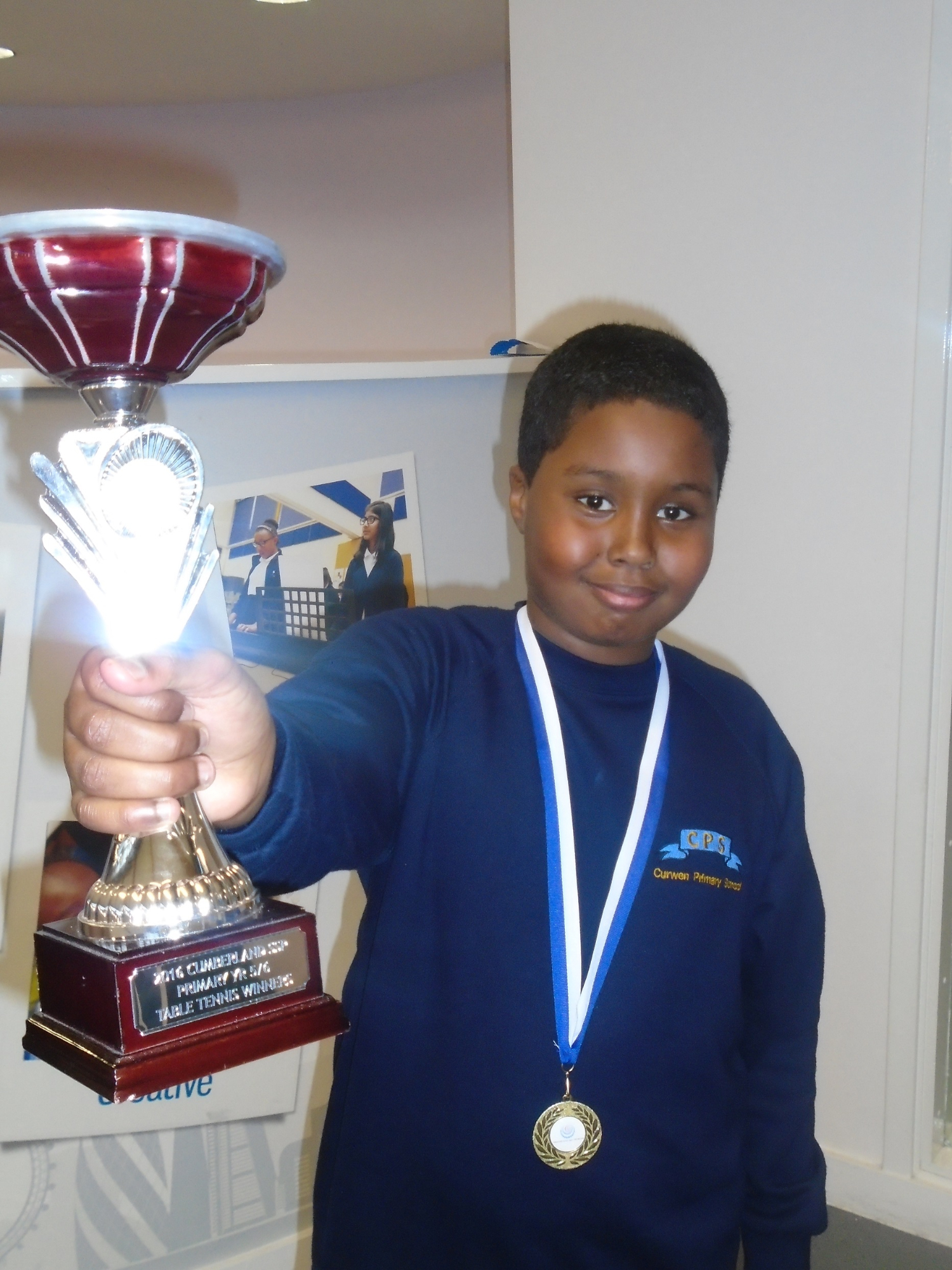 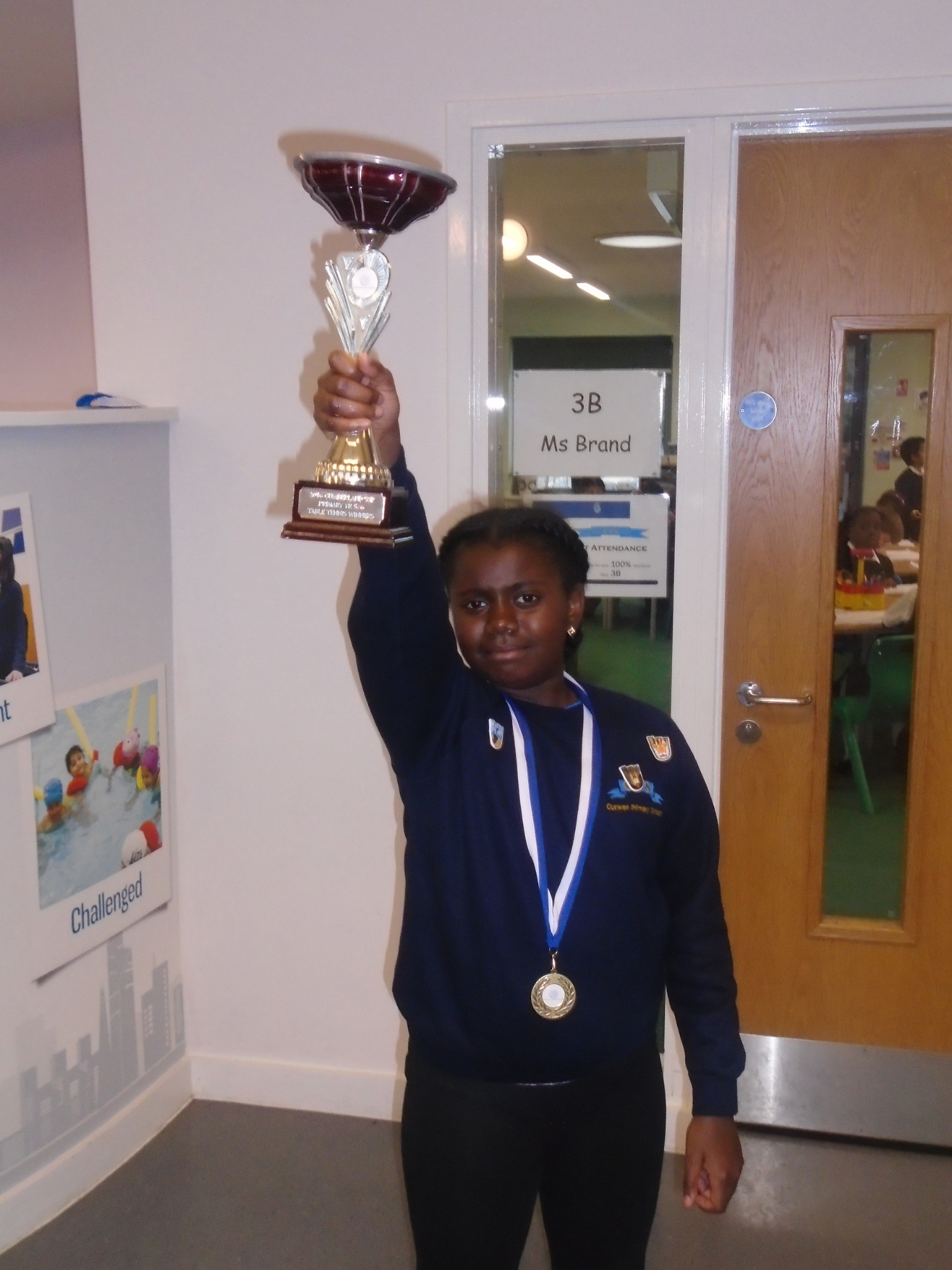 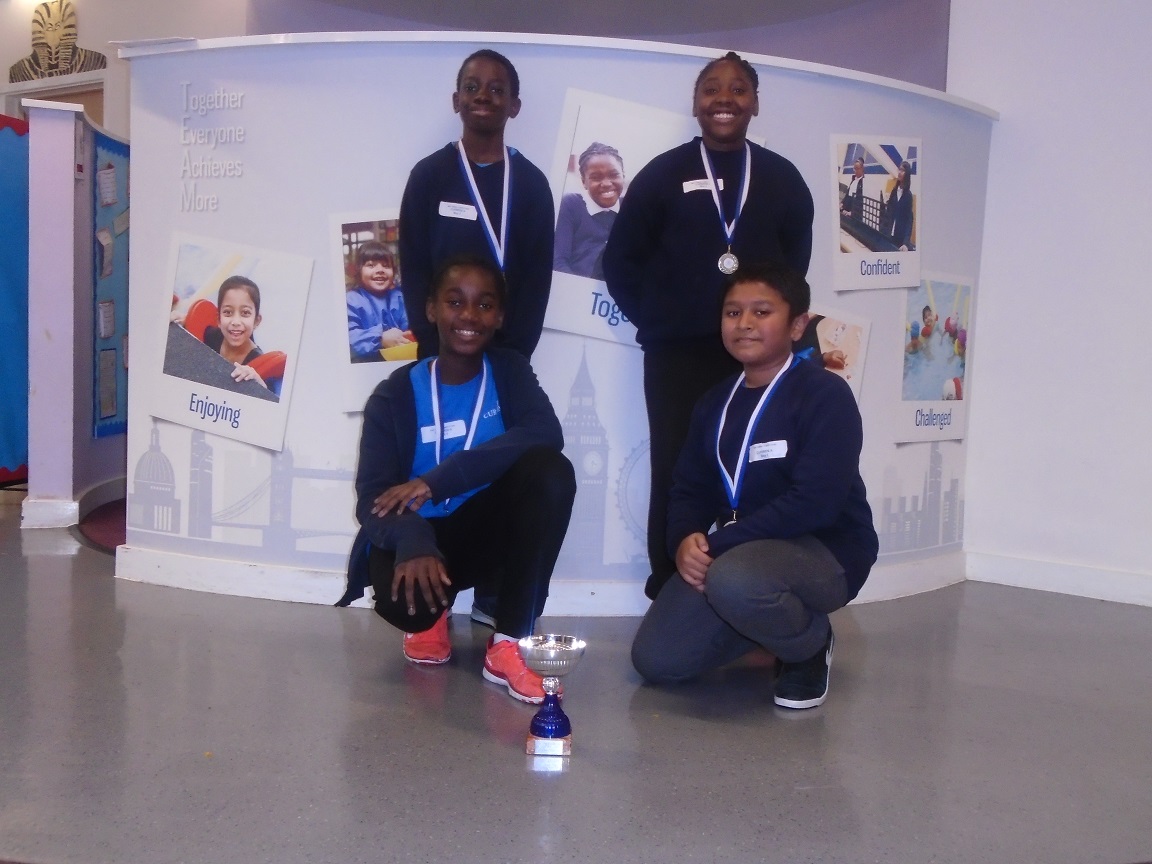