With the ten-year anniversary of the London 2012 Games fast approaching, Curwen primary school were asked by London Get Set to be part of the ten-year celebration to showcase the fabulous contribution we make towards PE and School Sport and to highlight the benefits of being part of the Get Set Network. 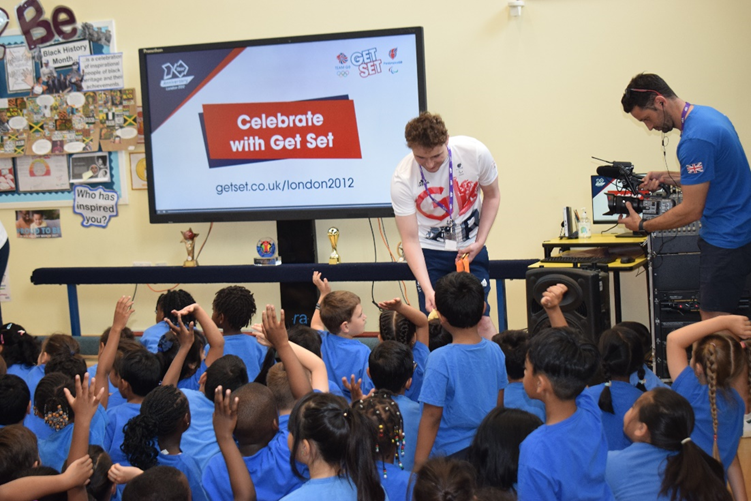 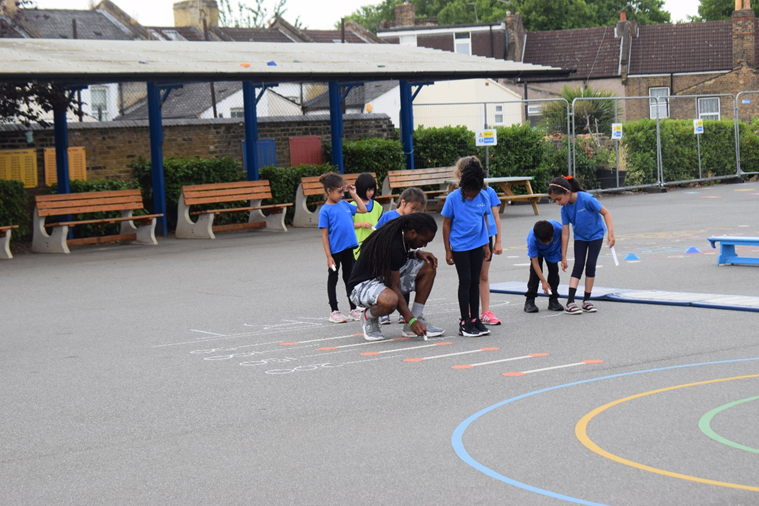 During the last ten years we have been fortunate enough to visit all the Olympic Park venues to either compete in youth sport or to watch world class sport, we have taken part in exciting programmes that engage the whole school, such as Travel to Tokyo and the Road to Rio, and we have welcomed GB athletes into our school to learn about their amazing achievements and successes. 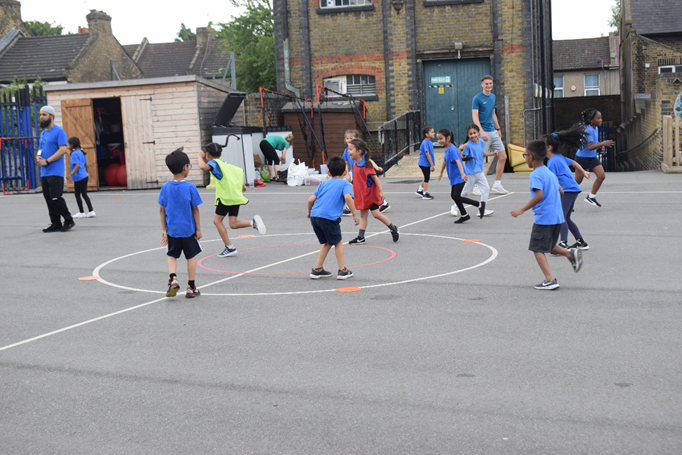 Today we thoroughly enjoyed hosting Mohamed Sbihi MBE and Ollie Hynd MBE who spoke to our children telling them all about how they became the best at their sport and that if they work hard that they too could one day become an Olympic or Paralympic athlete. The children particularly enjoyed seeing and holding their medals, they were surprised at how heavy they were and they had a great time performing a range of sports with them outside in the playground. The whole of the event was also attended by BBC London and ITV London who subsequently showcased the day in the evening news. 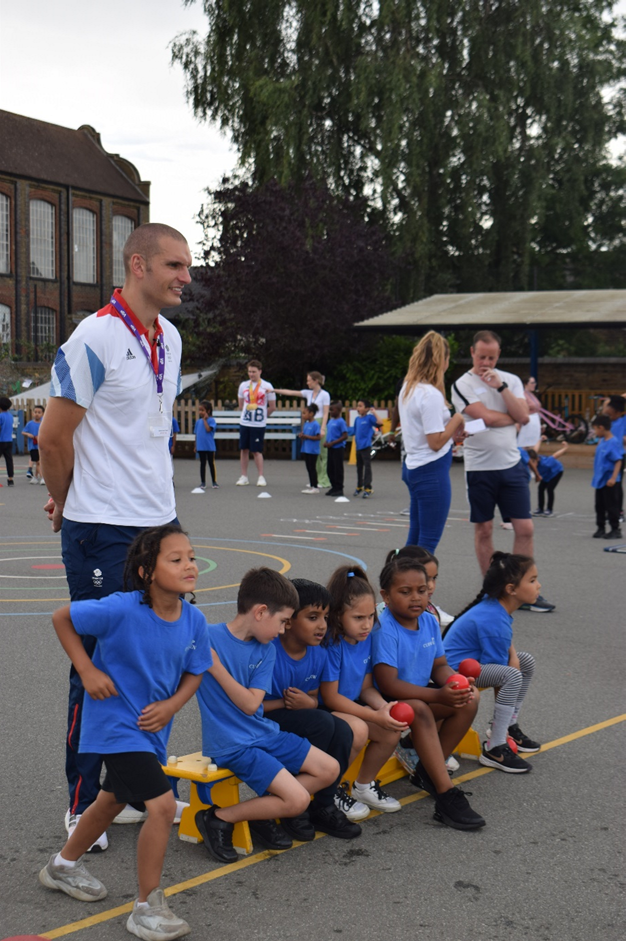