On the 13th of December, year 4 put on a spectacular performance to showcase the work they had been doing in autumn term about the Romans. Children performed a dance depicting the battle between the Celts and the Romans. In DT, children focused on making panpipes and in topic lessons they looked at mosaics, which the children then recreated for the big outcome. Not only did the children and staff involved enjoy putting on this big outcome, but the turnout of parents was better than expected! 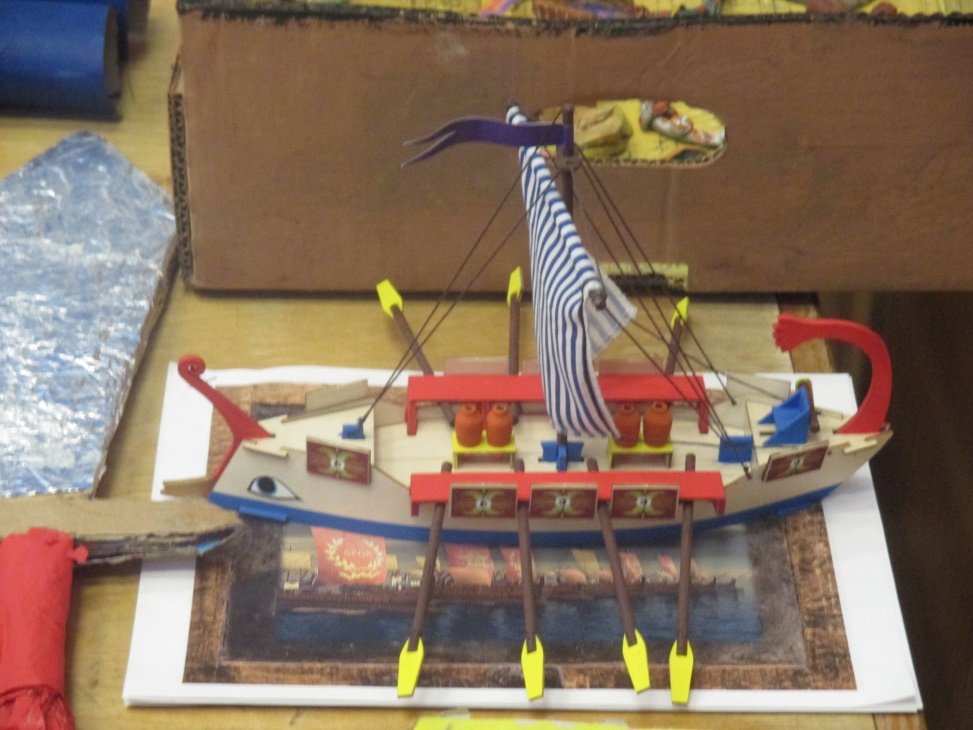 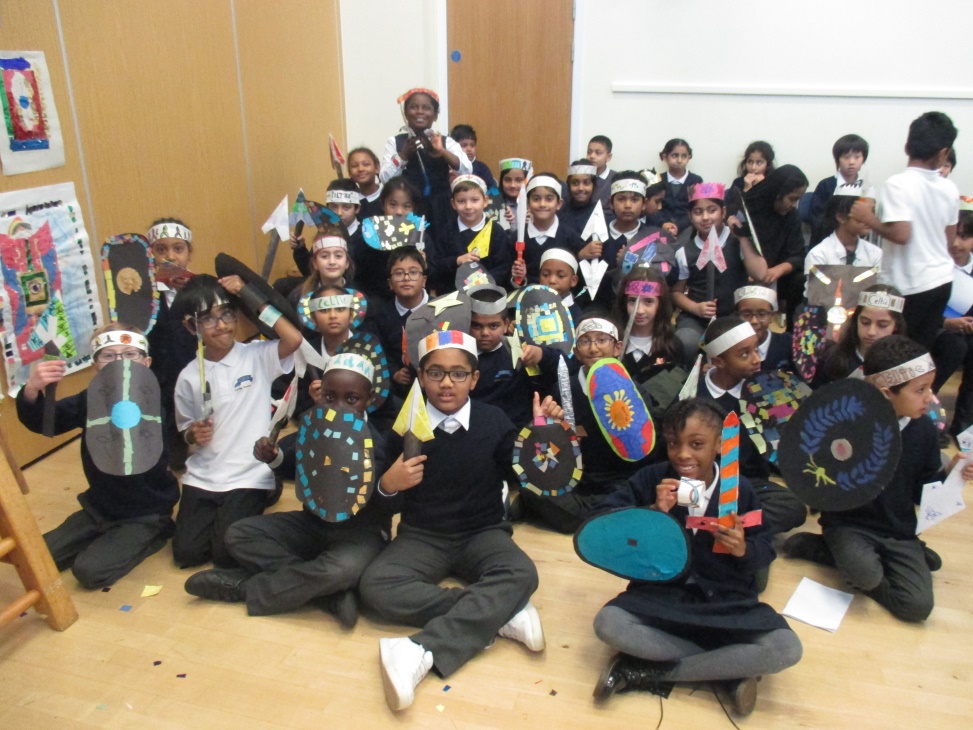 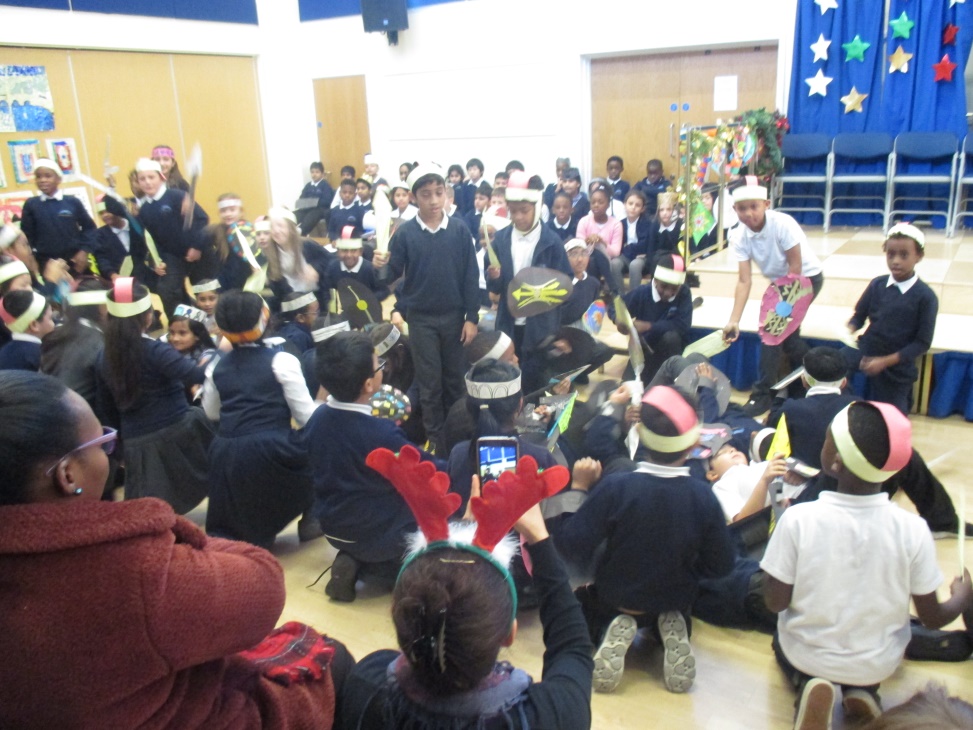