On Wednesday 6th March 2019 year 5 held their big outcome for the Spring Term. The year 5 children have been learning all about the Victorians and how they influenced the changes in the docks and we wanted to share some of this with our parents. However, we also really needed some help getting our carnival costumes ready, so we combined the two and invited our parents in for the whole afternoon.

We had an amazing number of parents that were able to come into school to help their children sew applique patterns onto their carnival costumes. You helped us out enormously and your children really enjoyed spending time with you in class. Some beautiful patterns were sewn onto skirts and tabards, which will look amazing when we represent Spain and Romania in our carnival and mini-world as part of our International Week. 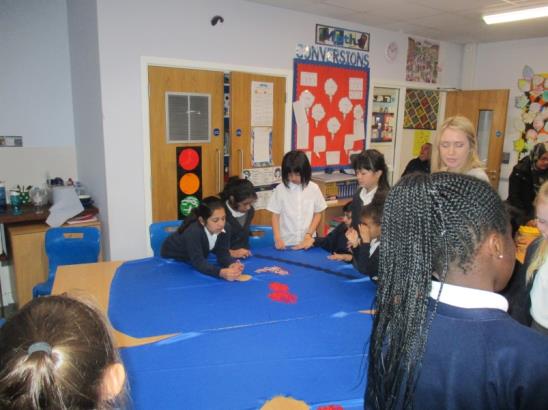 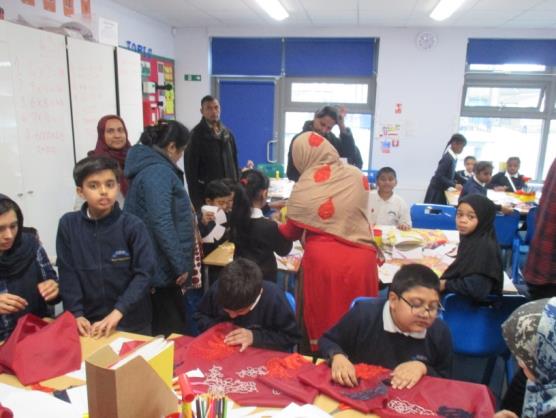 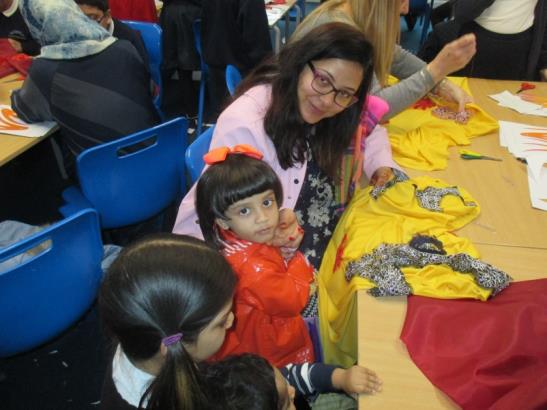 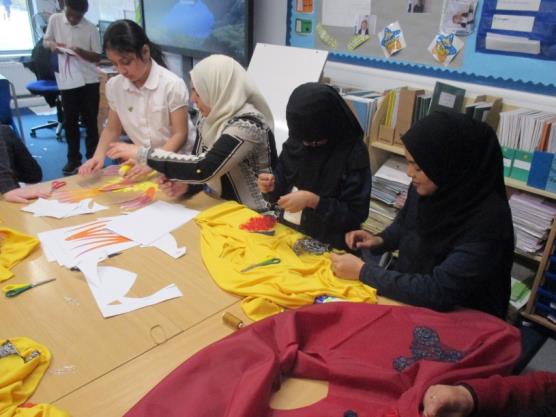 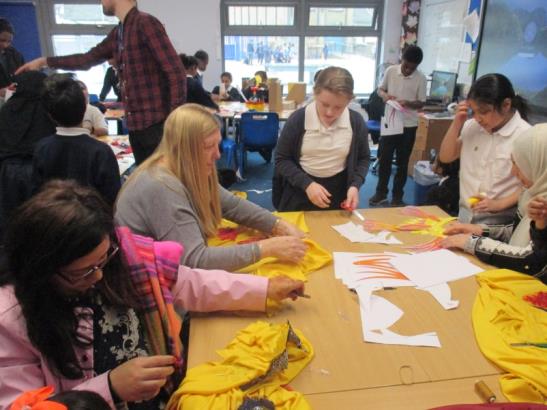 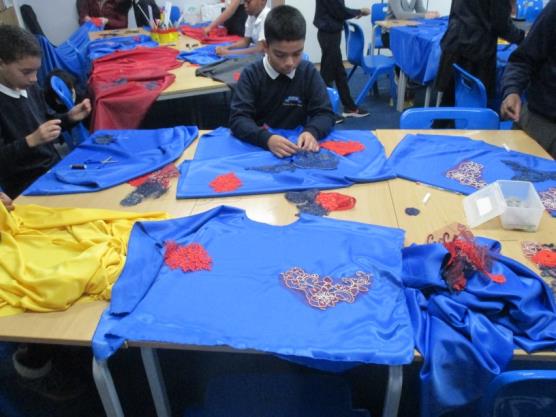 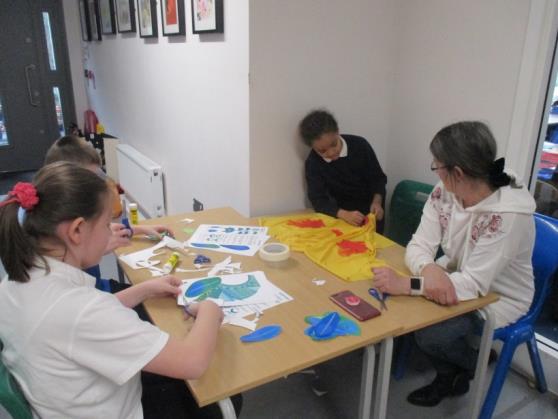 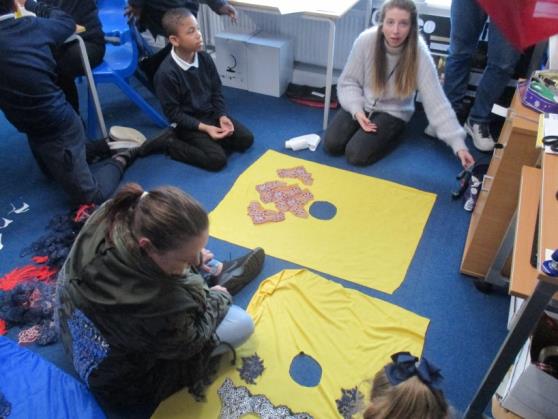 After an hour of sewing the parents were invited into the dance studio where children recited facts and read out some poems they had written about Victorian workhouses. Some biographies the children had been working on in literacy about Queen Victoria, William Wilberforce and Charles Dickens were also read out. As well as this, some children were able to show some Victorian projects they had been working on. 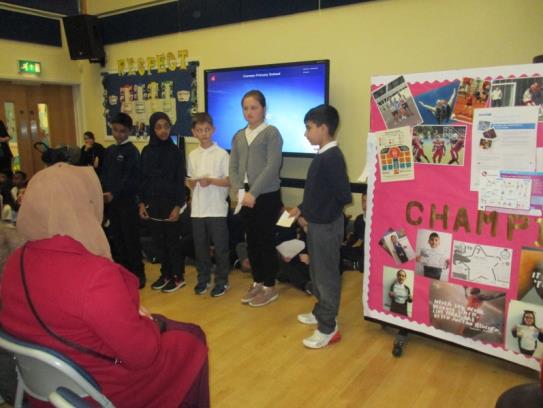 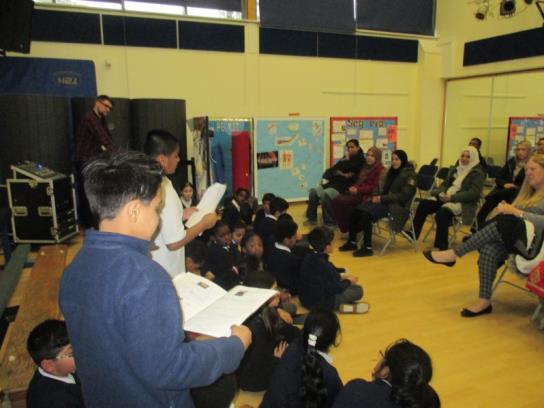 It was a great afternoon and we thank all of the parents who made it, and those who were sadly not able to, for their continued support. We hope to see you all at the carnival in a few weeks’ time!