Curwen Primary School took part in the Breaking Ground competition, organised by the Mayor of London, where they had to choose 2 items to put in a time capsule. The first was an everyday item which would be so unusual in 100 years that it should be in a museum and the second an  everyday item that students at UAL’s London College of Fashion or UCL East in 100 years will want to study, because it changed our daily lives. Both items could not cost more than £100. 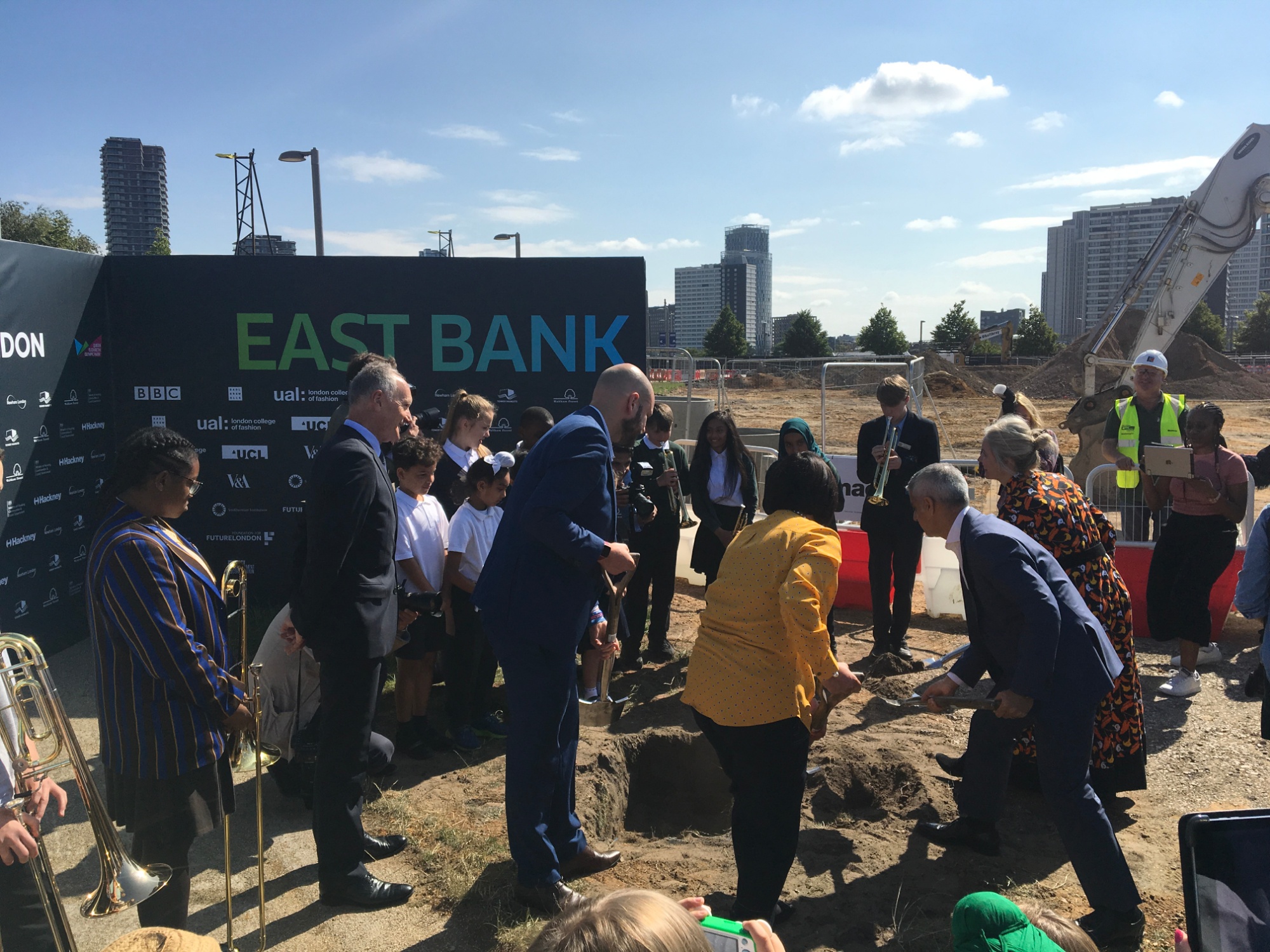 The organisers chose 5 of our children as semi-finalists, with Tiana, from Year 2, being chosen by as the overall winner for Curwen. Tiana’s time capsule items were a European Union flag and the front page of a newspaper from the day Theresa May resigned as Prime Minister. Tiana said, “I chose to put those items in the time capsule because this year Brexit will happen (UK will leave the European Union). I think this is a very important event in our history.” 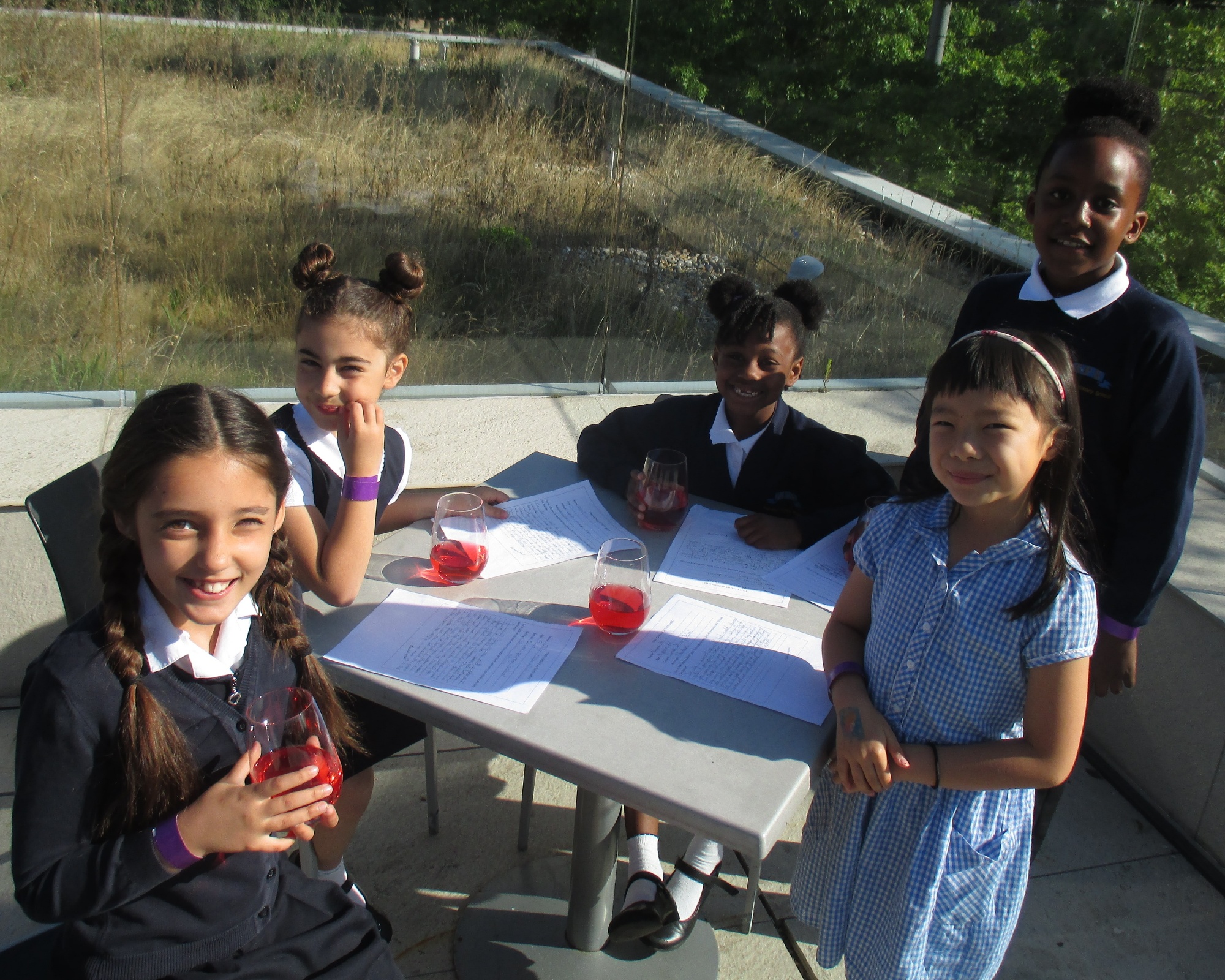 Gua Gua and Illy, both in year 4, had this to say about the ground breaking competition and ceremony: “We were the lucky semi-finalists in the East Bank time capsule competition. We had a fancy (and early!) start to our morning when we were collected by the taxi from school and driven to Olympic park.   We were given special wristbands and were taken to a rooftop party where we had juice and sat in the sun.   We listened to some important people, including the Mayor of London, Sadiq Khan, give speeches. Then we were taken to the site where the time capsule was buried. Only one winner from each school had their items buried, but we all got certificates and badges for taking part. We got to meet the Mayor of Newham, Rokshana Fiaz, and we had our photo taken lots of times – we felt like VIPs! It was a very special event to be part of.”

For more information on this exciting development, please check out the article in the Newham Recorder-  Breaking Ground