The nursery performed songs from the topic of animals and habitats, and wore hats they had made themselves. We were treated to actions and vocals from a variety of songs , Down in the Jungle, Eurlugh went the little green frog and a numeracy song that showed the children's knowledge of one less, Five wobbly jelly fish.

Reception treated us to a display of friendship and showed us how they could work in as a team in the form of gymnastics, we then were treated to a fashion extravaganza showcasing the topics the children had learnt about. We were all amazed at the children's confidence performing the summer poem and their deliverance of this was clear and concise

Overall all the staff, parents and carers were treated to an amazing performance from the children in nursery and reception and showed how much the children had worked so hard, not just for the concert, but throughout the year as well. Well done to all!​ 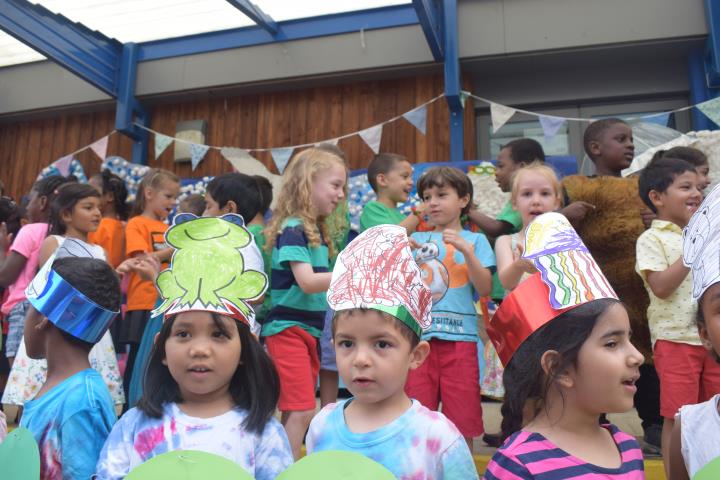 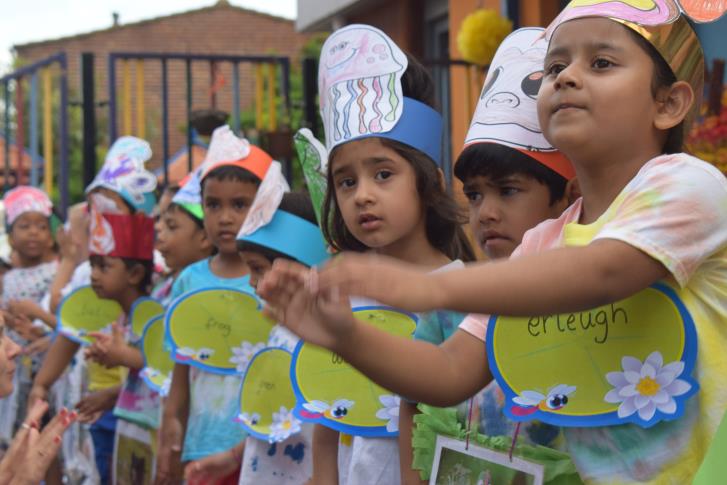 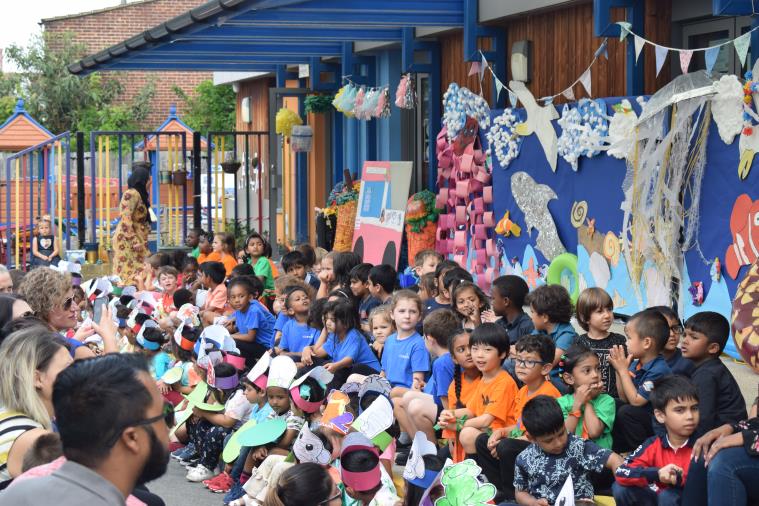 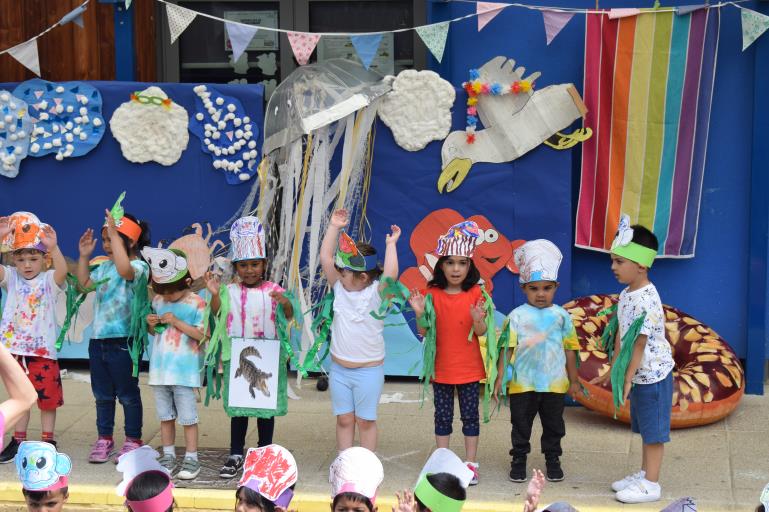