“Fantastic concert. The fact that they had to learn so many songs was very impressive. Such a joy to see their progression and confidence.”  -Comment from a Year 1 parent

What an amazing spectacle by KS1 children that brings their year to a close at their summer concert!
The concert began with the children singing traditional songs from around the world, like Rere Atu, Okki Tokki Unga and Kye Kye Kule.

“Super! Well organised. All those songs are very inspirational.” 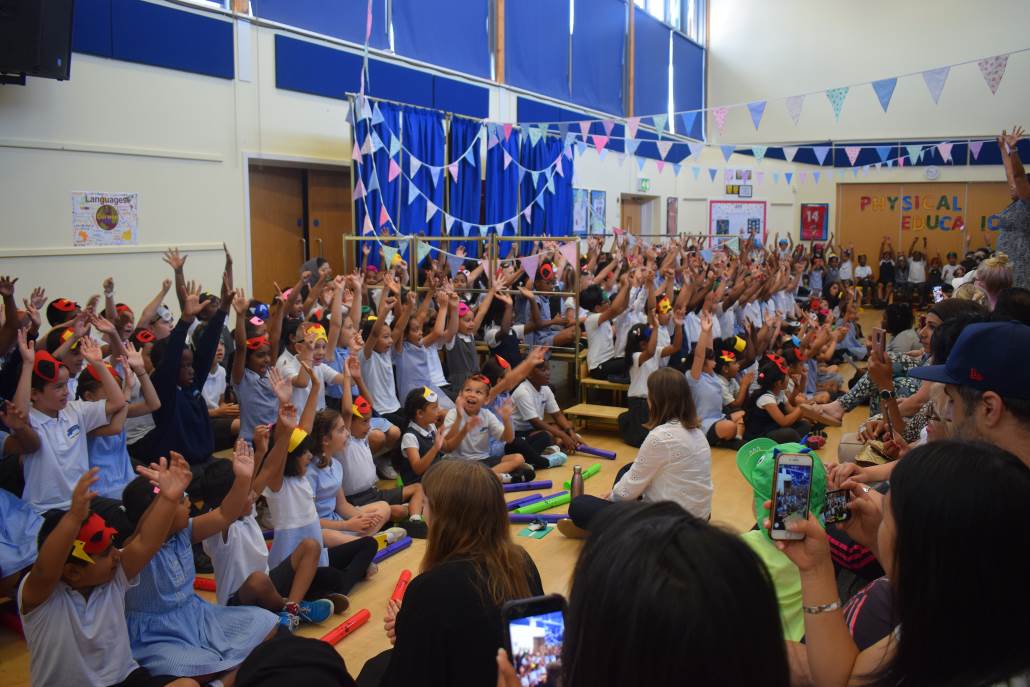 Comment from a Year 1 parent
The theme on being resilient emulated in the repertoire of songs sung, like Superhuman, Power in Me and Secret World. This was merged with their learning of music in their year groups. The Year 1s sang Jack’s song and the Slide song with accompaniment of xylophones and glockenspiels by the Year 1 instrumentalists. The Year 2s got the audience clapping to some boomwackers songs, Street Beat and Boom! Boom!

As Yea 1 child performed one of her musical compositions that she is currently learning. Thereafter she formed part of the Year 1 instrumentalists.
Special tribute was made to Queen with the children singing The Show Must Go On. This song confirmed then importance of being resilient.

“Good show, great intro for the languages and amazing cohesion amongst the groups.” 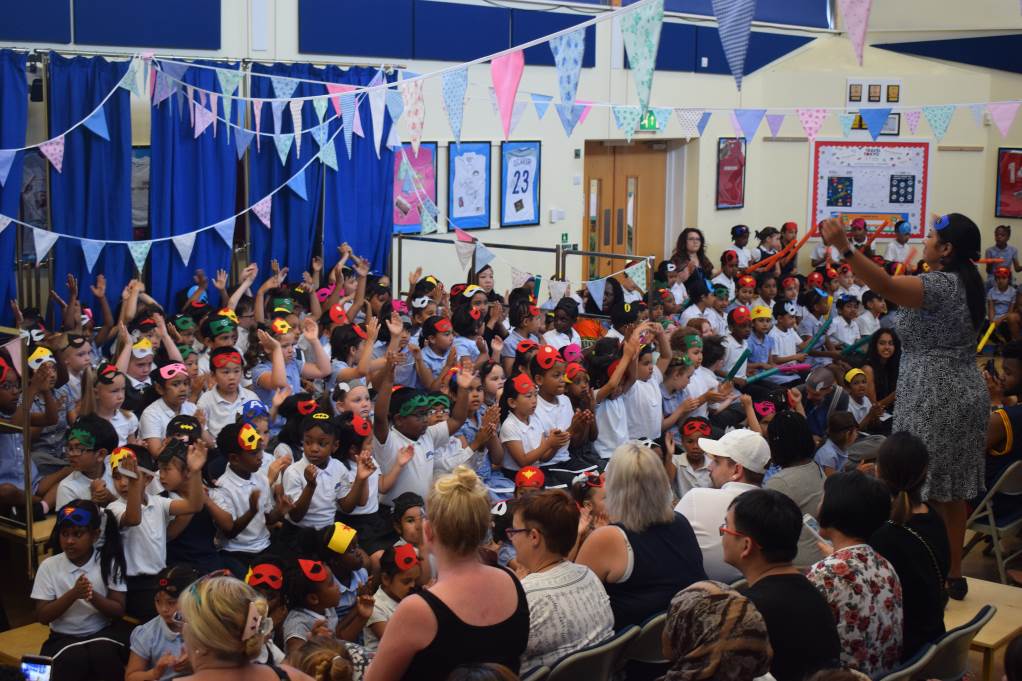 Curwen Primary School is named after John Curwen, whose bicentennial celebration was recognised three years ago. We remembered his popularising of the Sol-fa notation system by singing Doe A Deer, a song from the Rodgers and Hammerstein’s musical The Sound of Music.

“Choice of songs are very relevant - Thank you.” 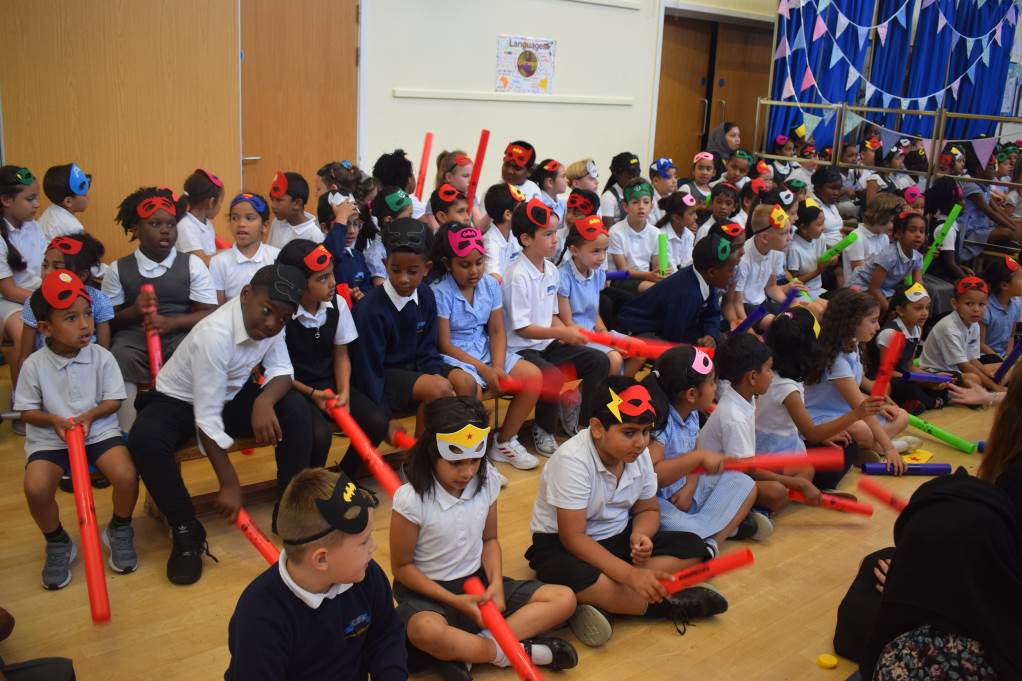 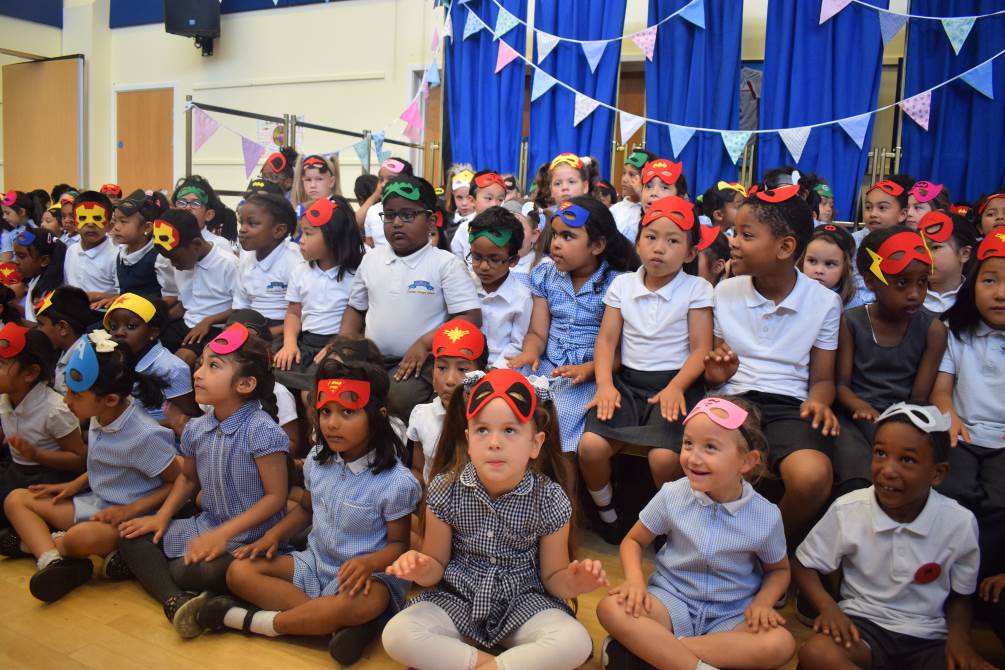