Curwen Primary School is located in Plaistow, very near to Plaistow tube station. It is not affiliated to any religious denomination.

In 1888, the school was originally called ‘Stock Street Board’, and this was a three story building. The school was reorganized in the 1930s for junior boys, junior girls and infants, and in 1945 for mixed juniors and infants.  It was then renamed Curwen in 1949.

The school has been remodelled and extended to improve the learning environment and to ensure it is a building fit for the 21st Century.  This work started in 2009 and finished in 2011, within that time frame the school went from a 2 form, to a 3 form to a 4 form school.

By September 2015 the school will have gone through its 4th stage of building works and extended even further. 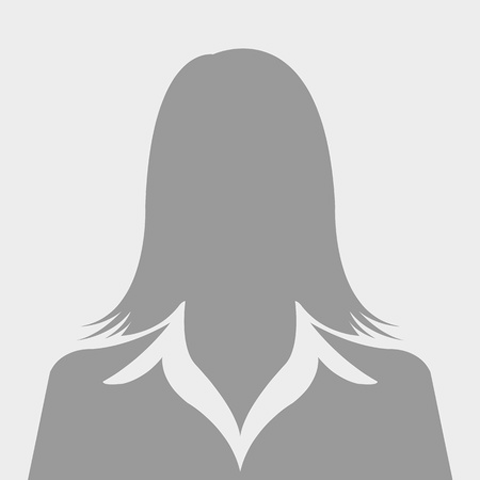