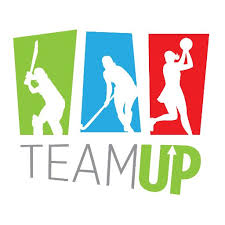 Curwenhave been a part of the TeamUp program for the last year and are now a part of this unique moment in time for women’s sport. England Netball, The England and Wales Cricket Board (ECB) and England Hockey  are working with TeamUp, for a three-year campaign to maximise the legacy of three home World Cups and build a fan base for women’s team sports.

With an ambitious target to ensure all 7-13-year-old girls across the country have the opportunity to experience the benefits of team sport, the TeamUp initiative includes a novel rewards scheme for schools and teachers.

TeamUp will have a significant impact on sport for girls in primary and secondary schools – with a goal to ensure 150,000 7-13-year-old girls have more access to team sport. The campaign has a target of over 5,000 participating schools each year; all increasing their offer of team sports for girls with at least 60% providing all three sports – cricket, hockey AND netball. The initiative will have a long term effect on the delivery of school sport as it is anticipated that half of the 6,000 teachers involved in the scheme will also access free training offered in partnership through the Youth Sport Trust.

As a part of this, Miss Tully and 16 others from across the country have been announced as official TeamUp Ambassadors, recognising their outstanding dedication to delivering sport to girls in schools.

To sign your school up, please follow the link and put 'Carly Tully' as your recommendation. for any further information please use the following: 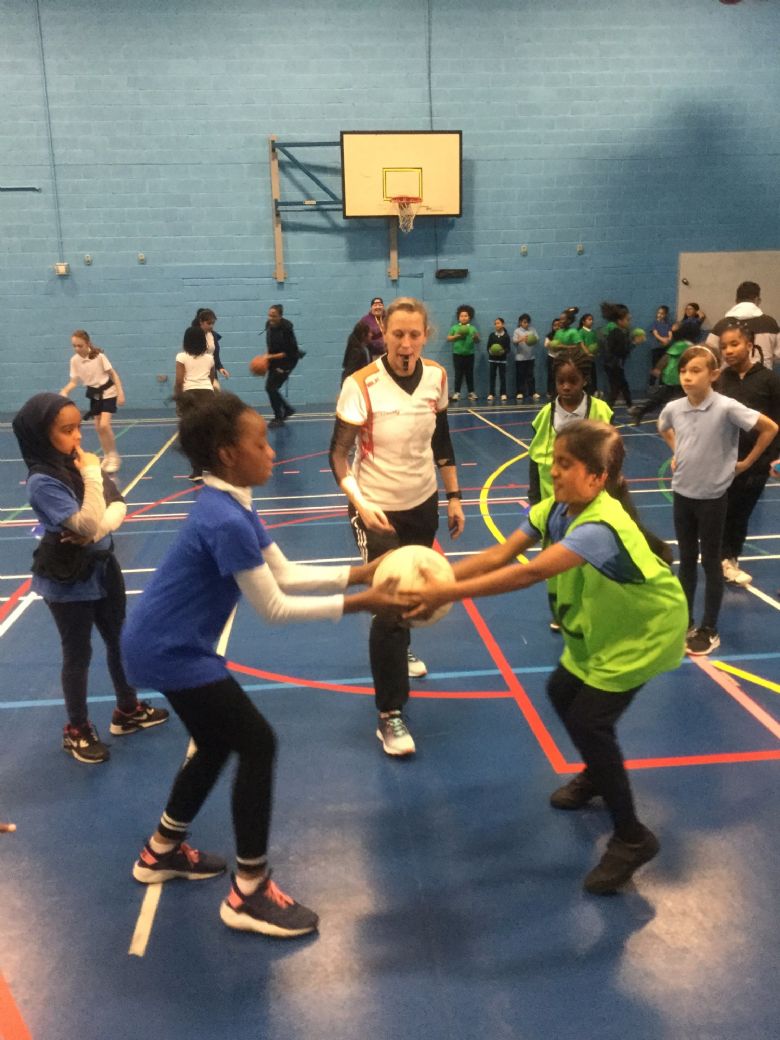